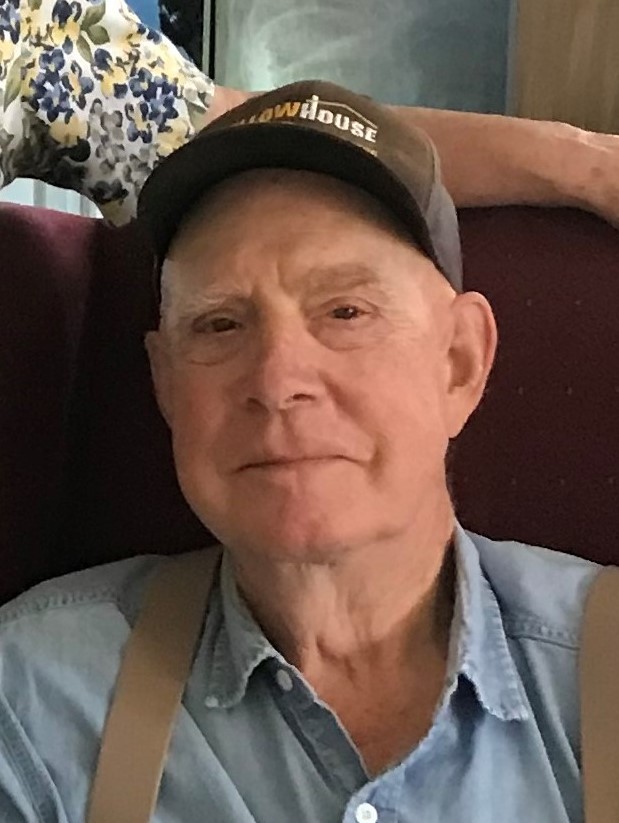 Charles Adrian Kettner, PhD, of Wilmington, passed away at home on June 1st, with his wife SuZann at his side. He was born October 27, 1946, in Fredericksburg, Texas, to Francis and Ruby Alice Kettner (Coone), and raised in nearby Mason County.
Charles graduated from Mason High School in 1965, and attended Southwest Texas State where he earned both his Bachelor’s degree in Chemistry in 1969 and his Masters in Biochemistry in 1971. He then went on to Texas A&M, where he earned a doctorate in Chemistry in 1974. He did post-doctoral work and was then employed at Brookhaven National Laboratory in Yaphank, New York. In 1980, he joined DuPont and was instrumental in the research and development of several medications. He held numerous patents and mentored dozens of scientists. While DuPont went through different mergers, his lab remained the same until he retired in 2003. He then spent his retirement gardening and helping to raise his grandchildren. He was very active in Chatham, the neighborhood he lived in for 40 years and will be sorely missed by all his neighbors. Many dogs and children in Chatham knew him as “Charlie,” and all were adopted as if they were his own. He spent countless hours maintaining the beautiful flower garden at the intersection of Chatham Drive and Foulk Road. He was especially proud of the roses and day lilies. Charles was preceded in death by his parents. He is survived by his wife of 52 years, SuZann; his brother Fred (Joan) of Mason, Texas; his son Francis William “Bill”; his daughter Sarah Hearn (Matthew); and his beloved grandchildren Charles, Josephine, and William. He is also survived by many cousins and extended family in Texas. Family and friends are invited to visit at the McCrery & Harra Funeral Home, 3924 Concord Pike, Wilmington, DE 19803 from 5-7p on Wednesday, June 8th, and from 10-11a on Thursday, June 9th, with a celebration of Charles’s life on Thursday at 11a. Interment will be private. Donations may be made to Friends of the Courthouse to rebuild the Mason County Courthouse or Concord Preschool and Childcare in Wilmington, DE.