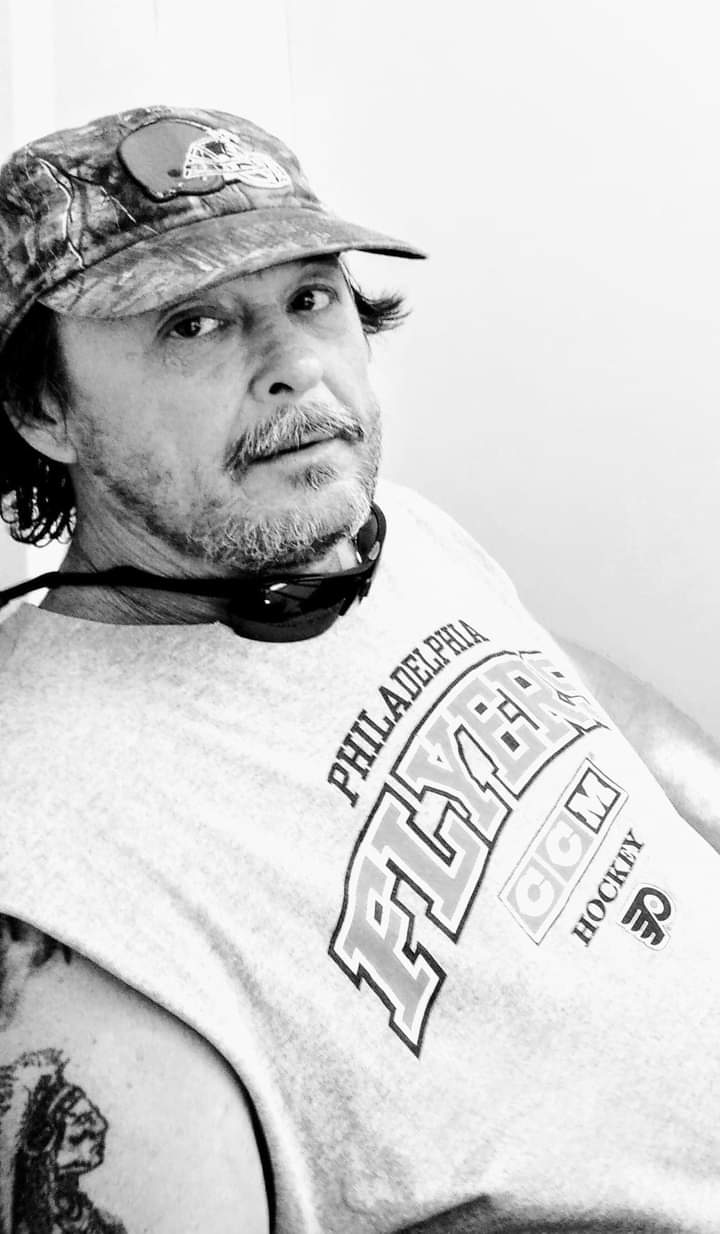 Wayde Richardson, age 62, passed away at home on May 25, 2022 with the love of his life and his three girls by his side. He was a loving husband, father to three girls, and Pop Pop to three grandsons and three granddaughters.

Wayde was born in Cleveland, Ohio to Doris (Denn) and Reece Richardson. He had a love for playing and coaching softball, playing since he was a teenager and retiring from coaching at the age of 48. He was also a diehard Cleveland Browns fan (despite their record year after year.)

Wayde took pride in his work as a skilled carpenter. He loved playing pool and going crabbing out on the boat. He had a huge heart and so much compassion for everyone in his life. He would help anyone and always made sure everyone was taken care of.

Wayde is survived by his wife and love of his life of 44 years, Karen (Cole) Richardson; his three girls, Tanya Richardson, Stephanie Ritchie (Charlie), Chelsea Hernandez (Carlos); his 6 grandkids, Hayden, Brielle, Haylee, Kyler, Kayanna, and Blake. His brother, Carl Richardson (Bonnie); his sister, Betty Avery (James); many nieces and nephews (of which he was the favorite uncle of many), cousins, and many, many friends.

He is preceded in death by his mother, Doris (Denn) Richardson; his father, Reece Richardson; and his three sisters, Carol Laurenzi, Ruthie O’Neil, and Dorisann Short.

In lieu of flowers, please make donations to Delaware Hospice.