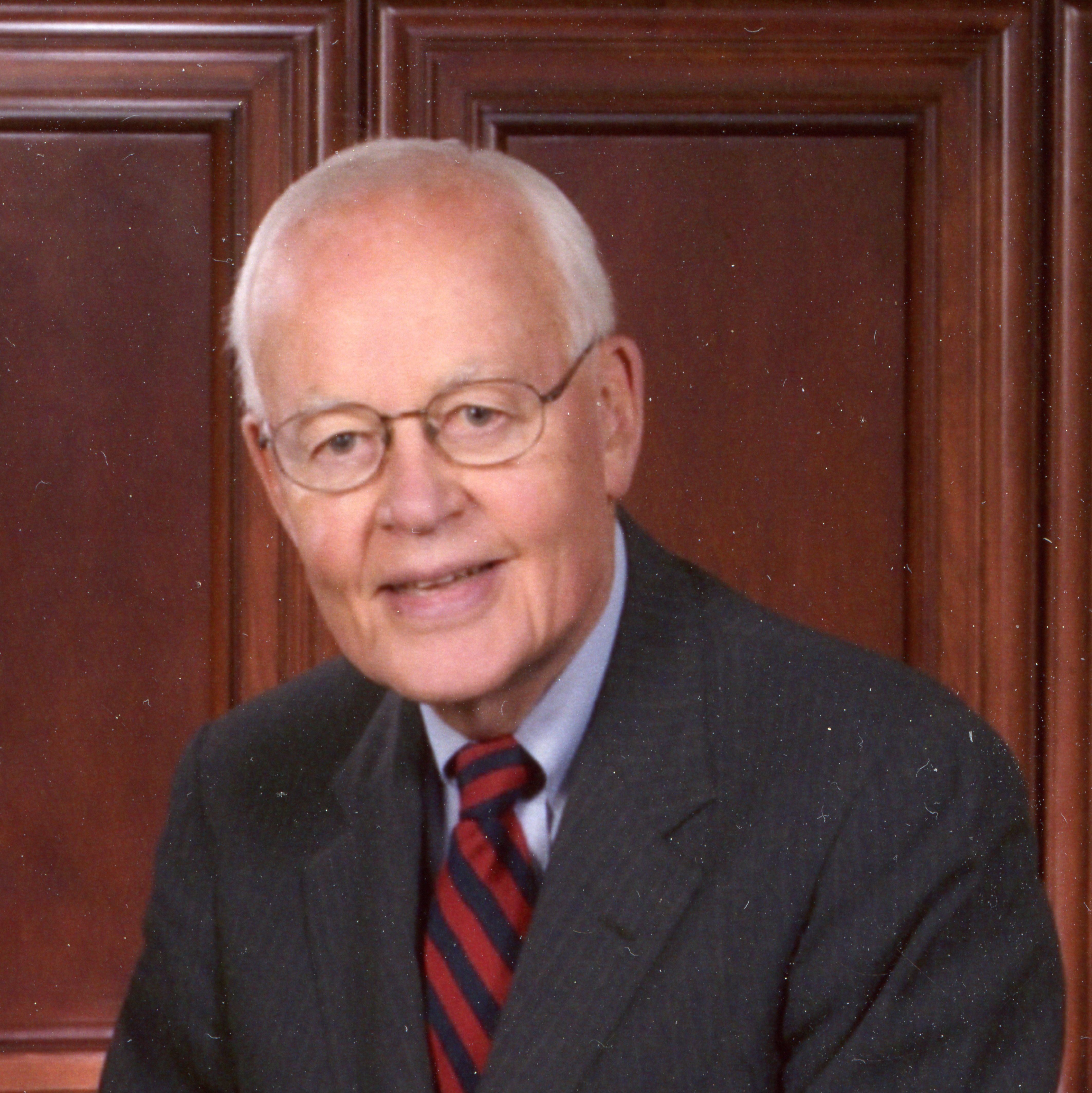 Rodman B. Teeple, Jr., 94, died on May 22, 2022, at the ACTS Country House in Wilmington. Rod was born on February 20, 1928, in Buffalo, NY, to parents Rodman B. Teeple and Georgia M. Teeple. He grew up in Wilmington, graduated from Wilmington Friends School in 1945 and received a B.S. degree in chemical engineering from Lehigh University in 1948.

Rod was a loyal alumnus of Wilmington Friends School, serving as Vice Chair of its Board of Trustees for many years. He was active with several non-profit organizations, including the Children’s Beach House in Lewes, DE, where he served as board President and Trustee and the EastSide Charter School where he served on the board. He also was a long-time member of the Rotary Club of Wilmington and served as its President in 2008-09. Rod was an enthusiastic tennis and paddle-tennis player during most of his adult life, and especially enjoyed his many years as a member of Greenville Country Club.

Messages may be sent to RodTeepleFamily@gmail.com.