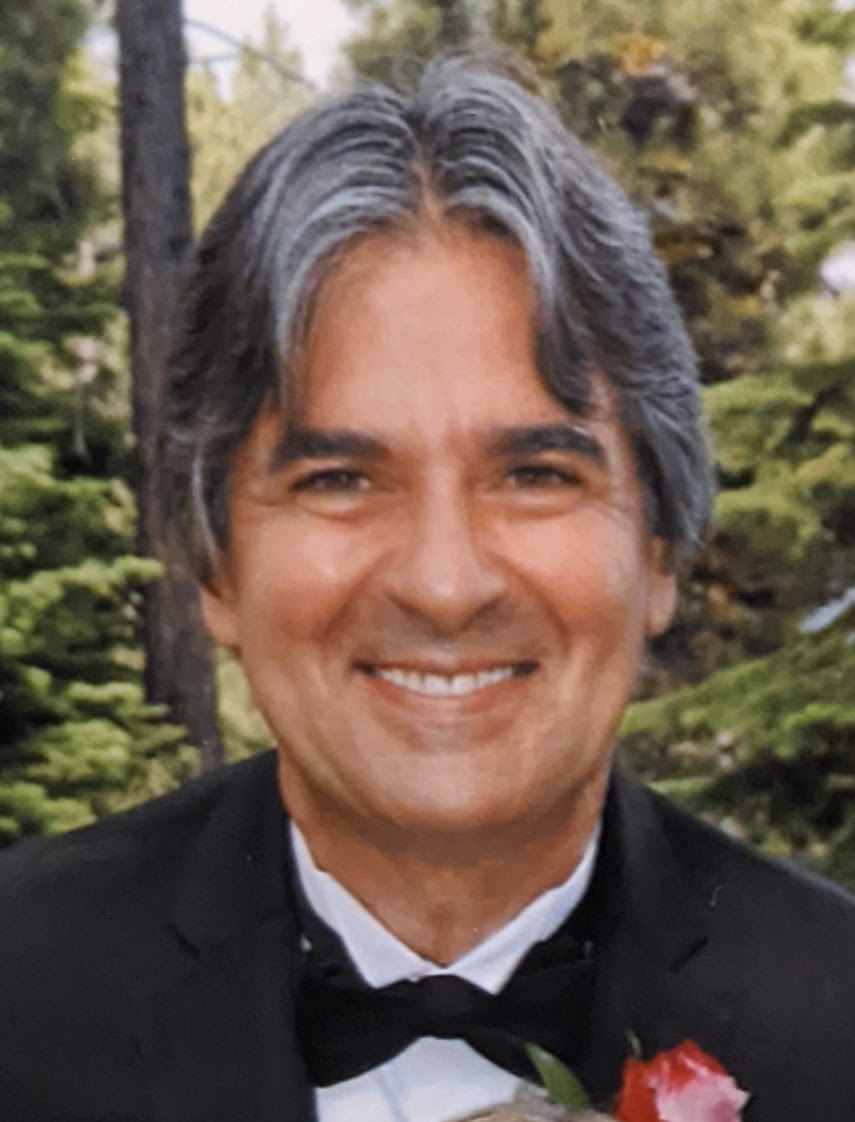 Clark S. Hoffman, III, 64, of Bear, DE passed away on Monday, May 23, 2022, peacefully surrounded by his loving wife and family. Clark was born on September 27, 1957 in Harrisburg, PA and graduated from Newark High School in 1975. He furthered his education in his field of interest and attained his certification in automobile mechanics in Exton, Pennsylvania.

Clark worked for 15 years for Ryder Truck Rental at locations in Delaware, New Jersey and New York. He also worked for Miller Transportation Group in New Jersey where he managed the repair operations of the business. To further his love and natural talent for working on engines, Clark relocated to Arizona to further his knowledge by attaining certification repairing motorcycles. There, Clark graduated as a Master Harley Davidson mechanic. He continued to hone his skills after relocating to San Diego, CA where he resided for 15 years. While in California, his reputation for expertly diagnosing mechanical issues with motorcycles resulted in him being introduced to many celebrities and their friends who sought out his expertise to repair their Harleys. Clark returned to Delaware in 2010 where began his career working for Stoltzfus RV’s and Marine in West Chester, PA as an RV technician. Shortly after his return to Delaware, he met his soul mate Kim and they were married in 2014. Together they enjoyed motorcycle rides with friends, hiking to enjoy nature, attending concerts, vacationing in Hawaii, working on his prized lawn, and spending time with friends and family. He was a loving husband, father, son, brother, grandfather, uncle, son-in-law and friend.

He is preceded in death by his grandparents, Clark, Sr. and Cleo Hoffman; Ann Maguson, and his uncle, Jack Hoffman, who all resided in PA; and his father and mother-in-law, Phillip and Rose Rash of Florida.