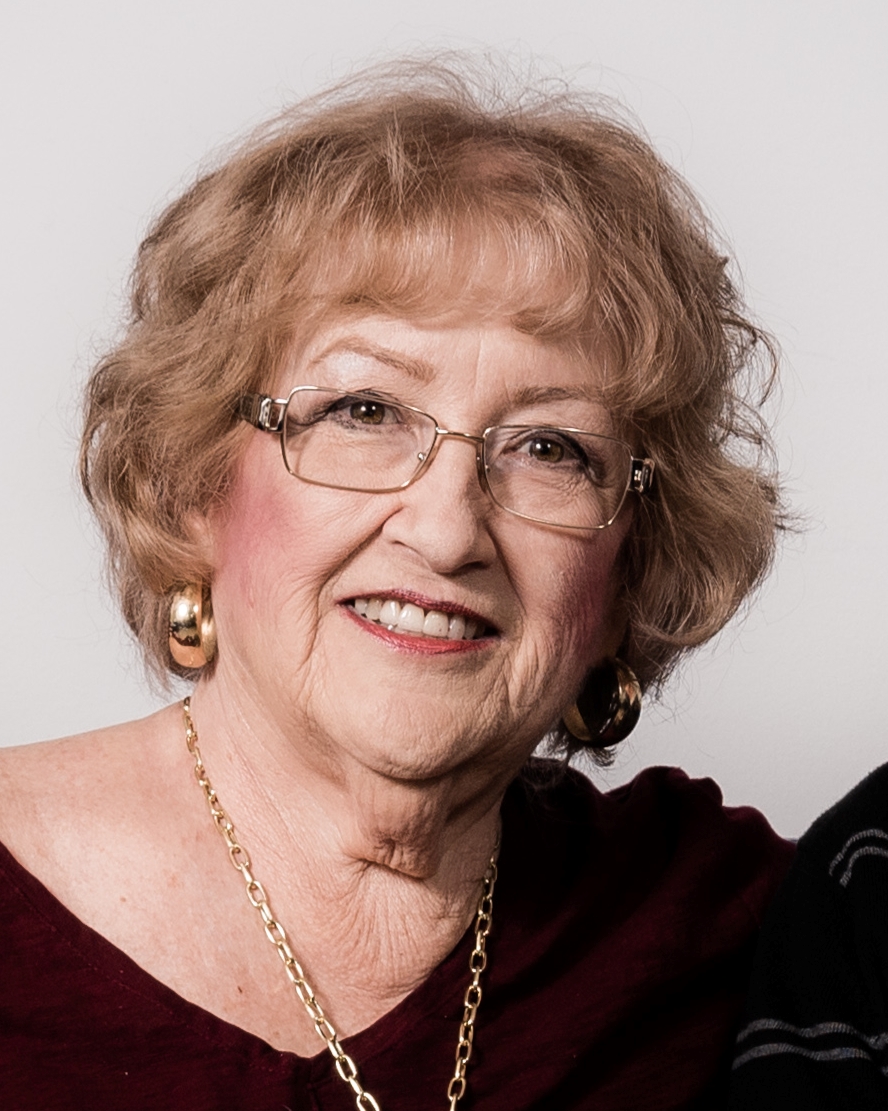 Edith Pauline Johnson, 81, of Wilmington, Delaware died May 14, 2022 at Christiana Hospital. She was born March 14, 1941 to Charles and Pauline Gray in Boynton, PA. She was a 1958 graduate of Dundalk High School in Dundalk, MD. She met her husband, Dwayne, in 1961 while working at the U. S. Army Intelligence Board at Fort Holabird, MD. She became a skilled court stenographer and was the chief court reporter in Harford County, MD while working for Chief Judge Albert Close. She and a business partner formed Bel Air Reporting, a freelance court reporting agency.

Edie was skilled at everything in which she was interested, including painting, music, knitting, quilting, sewing clothing, scrapbooking, hand making Cabbage Patch dolls from scratch when none were to be found for her daughter, learning Korean to talk to her son the year he was adopted, explaining the tradition of Santa. She loved words and was adept at completing crossword puzzles and cryptograms and word games on the iPad as her vision diminished.

She had an amazing sense of humor and a contagious laugh and could tell funny stories that would leave your sides aching. Some of these stories were of her most beloved and ornery black and white cat.

Edie could tell you exactly what kind of bird landed in the backyard. She trained blue jays to come for peanuts when she blew a whistle and despised squirrels beyond reason. She carefully curated the flowers that grew there to nurture hummingbirds. She always placed the needs of others before herself.

She is survived by her doting husband, Dwayne; her children, Philip Johnson and Mei-Ling (Matt) Eckman; and grandchildren, Ian and Virginia Eckman. She was preceded in death by her father, mother, and brothers, David and Tom.

Services for Edie will be private. In lieu of flowers, please send a donation to the Blood Bank of Delmarva.