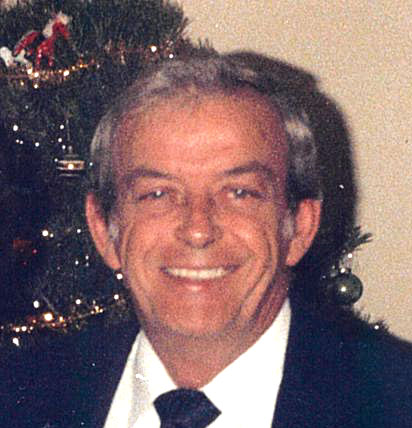 He was born in Wilmington, DE to the late Eva Bagnoli (Frank) and Raymond McLaughlin. Mike had worked at General Motors and later for many years as a painter. He was a member of many bowling leagues and a top 20 bowler in the State of Delaware. Mike enjoyed golfing, going to bingo in Millsboro with his sister Mary, and baking cookies and fudge. He especially enjoyed eating at Cosmos Restaurant with his adopted son, John Alexopoulos.

He was preceded in death by his wife of 39 years, Madeline T. McLaughlin, his children, Michael McLaughlin, Jr. and Frank McLaughlin, his step-daughter Linda E. Moffett, siblings John and Roger McLaughlin, Barbara DeMoss and Patricia Schnesse. Mike is survived by his son, Jeffrey McLaughlin (Suzanne), his sister Mary Brannock, his step-children, Fran Tebbutt (John), Harry Moffett (Linda) and Karlyn Moffett Hall and his 7 grandchildren, great-grandchildren and many nieces and nephews.

A viewing will be held on Monday, May 23, 2022 from 12:00-1:00 p.m. at the McCrery & Harra Funeral Home, 3710 Kirkwood Highway, Wilmington, DE 19808 where a service will follow at 1:00 p.m. Burial will be in Silverbrook Cemetery. In lieu of flowers, contributions may be made to Millcreek Fire Company or Wounded Warrior Project. To send condolences visit: www.mccreryandharra.com.