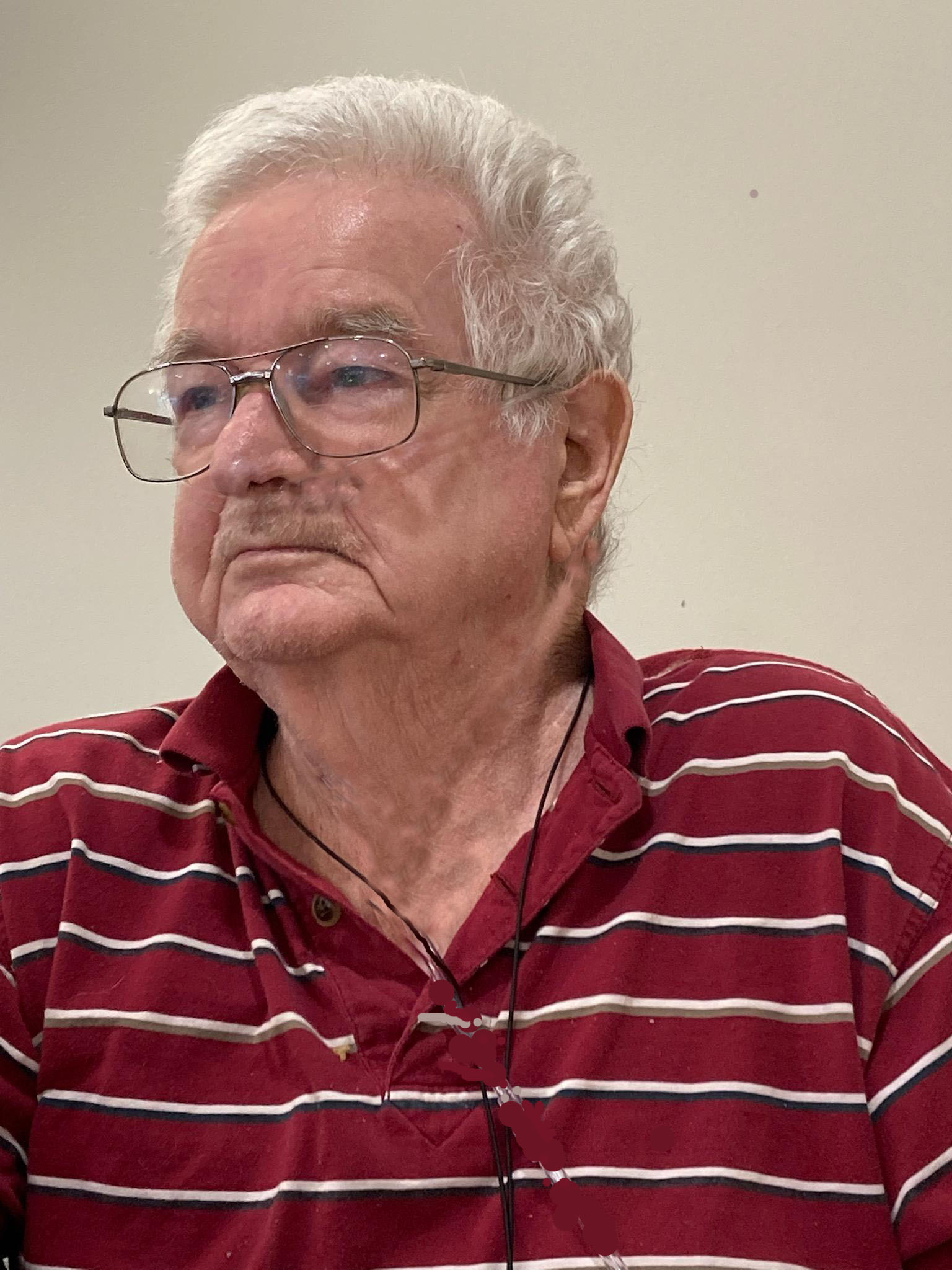 Jack grew up in Wilmington, Delaware, graduating from PS DuPont High School in 1950. Following graduation, Jack served a stint in the Army Reserves. Jack also began working as a book distributor for Delmar News. Along his route, he met his future bride, Gernie Stanley. Jack and Gernie were married in 1957 at Holly Oak Methodist Church on Philadelphia Pike. Two years later, they welcomed their first child, John, and then two years later their daughter, Donna. They raised their children in Klair Estates.

Jack was a sports official who refereed high school basketball (21 years) and high school football (34 years) and umpired recreational adult softball (36 years). He was a nationally recognized softball umpire and was selected to umpire many state, regional and national tournaments. Jack was selected to the National Indicator Fraternity in 1992 and to the Delaware Softball Hall of Fame in 2001.

Jack enjoyed summer vacations at Bethany Beach with his children and then later with his grandchildren. He was a board game enthusiast who loved Scrabble, Clue and Skip-Bo. He passed on his love of reading to his children. Jack worked at Delmar News for 41 years and retired as a proud Teamster in 1994. A few years after retirement, he tried his hand at golf and enjoyed many trips to Myrtle Beach with his brothers and extended family. Jack was quick witted and an excellent storyteller. He was a beloved husband, father, grandfather and uncle and will be missed by everyone who knew him.