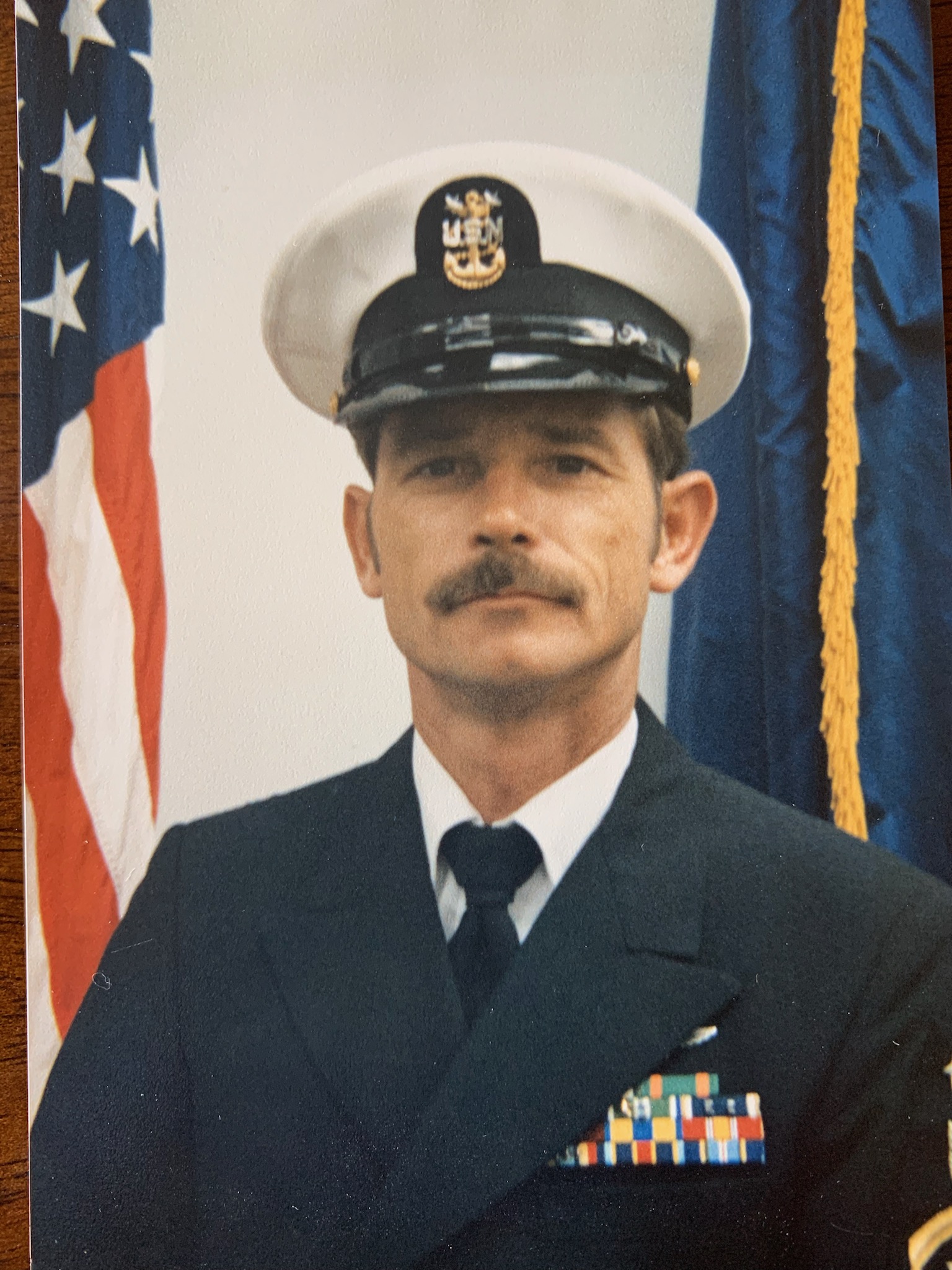 He was proud of his 22-year career in the US Navy, retiring as a Master Chief in 1993. Doug volunteered during the Vietnam War and his career lasted through Desert Storm and he retired during Iraqi Freedom. His second career was at the Newark Post Office for over 20 years also where he was a sorter.

He loved fishing, especially bass and in fresh water ponds along with his truck that got him to those fishing holes. Humor was his way to get though the day and enjoyed passing it along to those he met. Doug is survived by his sons Matthew (Mandee) and Todd (Nichole), 5 grandchildren and a brother, W. Lenard, Jr. (Ann). He is also preceded in death by his brother Robert.

A memorial service will be held on Tuesday, May 24 at 11am at McCrery & Harra, 3710 Kirkwood Hwy, Wilmington where friends may call after 10 am. Burial will follow at Silverbrook Cemetery.

In lieu of flowers, the family suggests contributions be made to Autism Delaware, www.autismdelaware.org. For online condolences visit: www.mccreryandharra.com