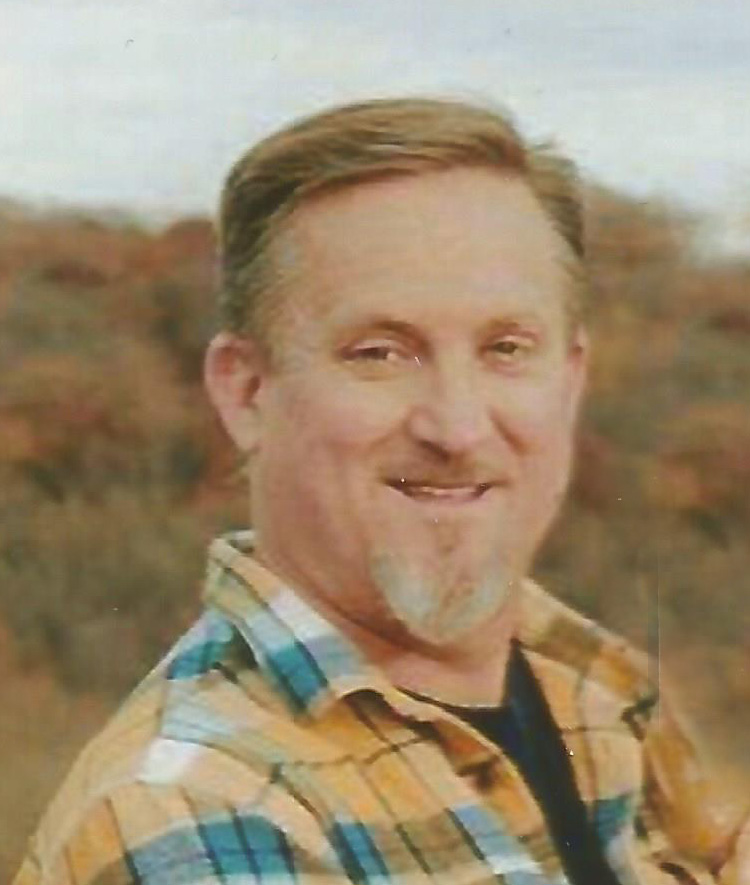 Edward “Ed” William Morris, age 53, of Wilmington, DE passed away on May 3, 2022. He graduated from A.I. Dupont HS in 1986. Ed also attended Del-Tech CC, Wilmington where he received a certificate as a General Maintenance Technician in 2008.

From 1995-2006 he worked at Temple Inland as a machine operator. Ed was currently working as the lead bus driver for Hagley Museum and Library since 2007. For a short time, his favorite job was working at First Student Bus Company because of the daily interaction with all the kids.

First and foremost, Ed loved spending time with his family and friends, especially watching wrestling with his granddaughter Addie and face timing with his other granddaughter Kenna. He enjoyed skiing and later snowboarding, softball, playing poker and disc golf. Ed also enjoyed watching the Eagles, Jets and the Phillies. His neighbors will remember him as the operator of “City Boy Produce”. With his “urban” roots he was proud of his garden, sharing his harvest with everyone. Ed was the life of the party and helped everyone in need.

A viewing will be held on Tuesday, May 10 from 6-8 pm at McCrery & Harra Funeral Homes, 3710 Kirkwood Hwy, Wilmington. On May 11, there will be a funeral service at the funeral home at 11 am. Burial will follow at Gracelawn Memorial Park.

In lieu of flowers, the family suggests contributions be made to Gift of Life, www.donors1.org.