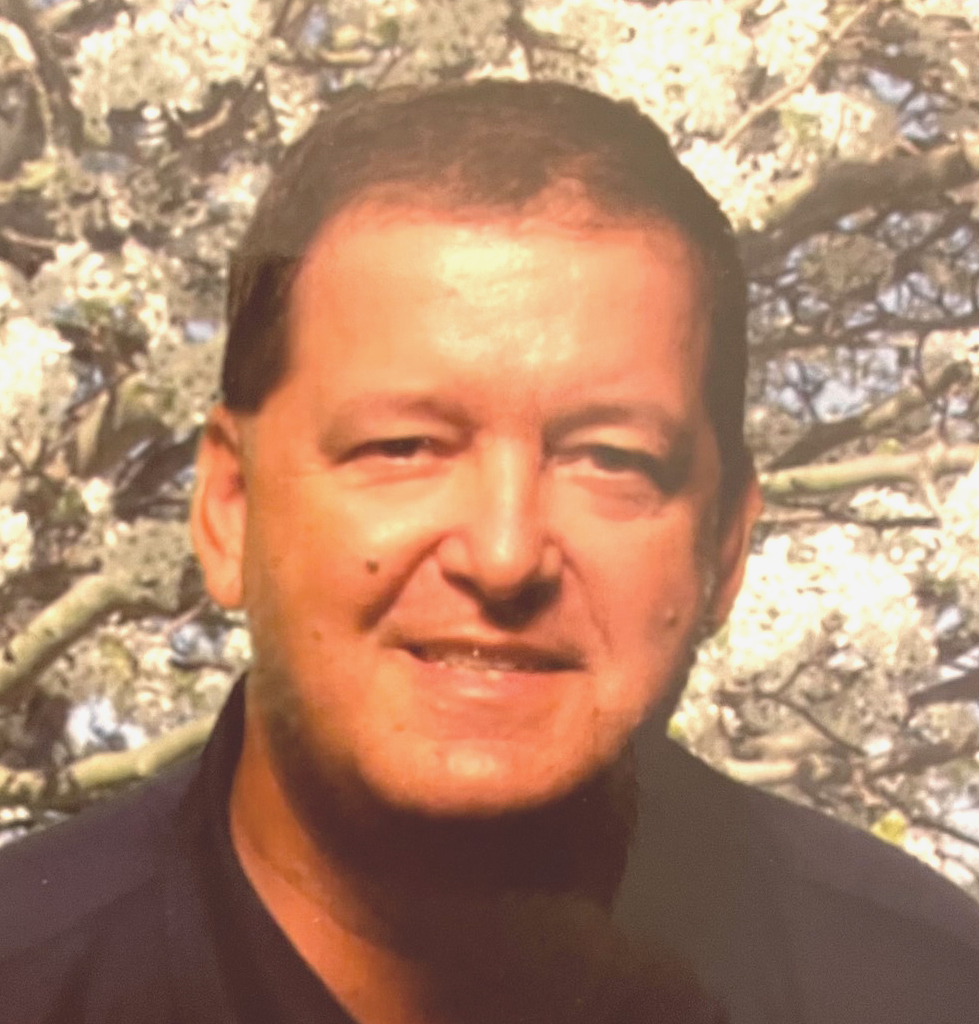 Jeffrey Connell Whitmarsh, passed away peacefully at Christiana Hospital at the age of 68. He was born to Moses “Skip” Whitmarsh and Deborah Hartzel in Wilmington, Delaware on July 19, 1953. He often joked that it was a hectic household as his mother was tormented by 5 boys- Jeff, Duke (Annette), Scott (Karen), Danny (Donna) and Stefan (Lisa). It was during his childhood, Jeff met his lifelong best friend, Johnny Gerhart, who stood by his side to the very end.

During his junior year at William Penn High School, Jeff met the love of his life, Linda Willis, eventually marrying in 1973. Jeff started a career at the DuPont Experimental Station as a laboratory technician. Through hard work and dedication to the company, he eventually worked his way up to facilities supervisor. Jeff’s efforts were also recognized in 1992 when he received the company’s most prestigious honor, the DuPont-Merck Summit Award. He never understood why the watch they gave him never worked. His employment with DuPont was exceptionally important to him, but not as much as the love for his family.

His son Jeffrey was born in 1975 and daughter Cortney in 1978. He once said that his children were his greatest accomplishment.He never missed a soccer game, wrestling match, field hockey game or school performance. During Jeffrey’s time wrestling, and Cortney’s time as team manager at William Penn, Jeff Sr. was the president of the Booster Club and held this position with pride. He was a fixture in the bleachers and said his second job next to watching the match was to keep Linda’s mouth in check as certain expletives rolled off her tongue with ease.

Jeff was a generous person. He took in his brother Stefan, while Stefan was a young teenager, and raised and loved him like he was his own. While coaching youth soccer, Jeff would often pay the registration fee for other New Castle kids whose parents could not afford it. He often did this while working two or three jobs to support his own family. When Jeffrey’s friend needed a car, Jeff Sr. gave him a vehicle vs. trading it in. Chuck Lewis said, “Your dad always made Carl, Mike and I feel like we were his own kids. He was always looking out for us.”

The golf bug bit Jeff and never let go. He spent most of his life playing alongside Jeffrey and his friends Terry, John and Spence. He loved watching golf on TV and was exceptionally excited when he had his chance to attend the Masters a few years back. He was employed at Fieldstone Golf Club for decades and made countless friends while shuttling golf carts around and working behind the desk.

Life had a different plan for Jeff as he battled heart and kidney disease. In 1999, someone else’s selfless act gave him a new lease on life with a heart and kidney transplant. He was eternally grateful for this opportunity and would visit with others waiting for transplant at UPenn to offer them words of encouragement and hope. In a message sent to his son just weeks before his passing, one of his former co-workers stated, “His ‘everyday is a gift’ quote will always stand out to me.”

Jeff’s love for his family will live on forever. His wife Linda will carry on his memory; along with his daughter Cortney, her husband Carlos and their children Carlos Jr. and Tatiana.Jeffrey and his wife Melissia, along with their children Jared, Ally, Christa and Reagan, will also mourn his loss and continue with his legacy of love and caring for others.

A celebration of life will take place at McCrery and Harra Funeral Home, 3710 Kirkwood Highway Wilmington , DE 19808 on Friday May 6. Visitation will take place from 10:00 to 12:00 noon and services to follow.