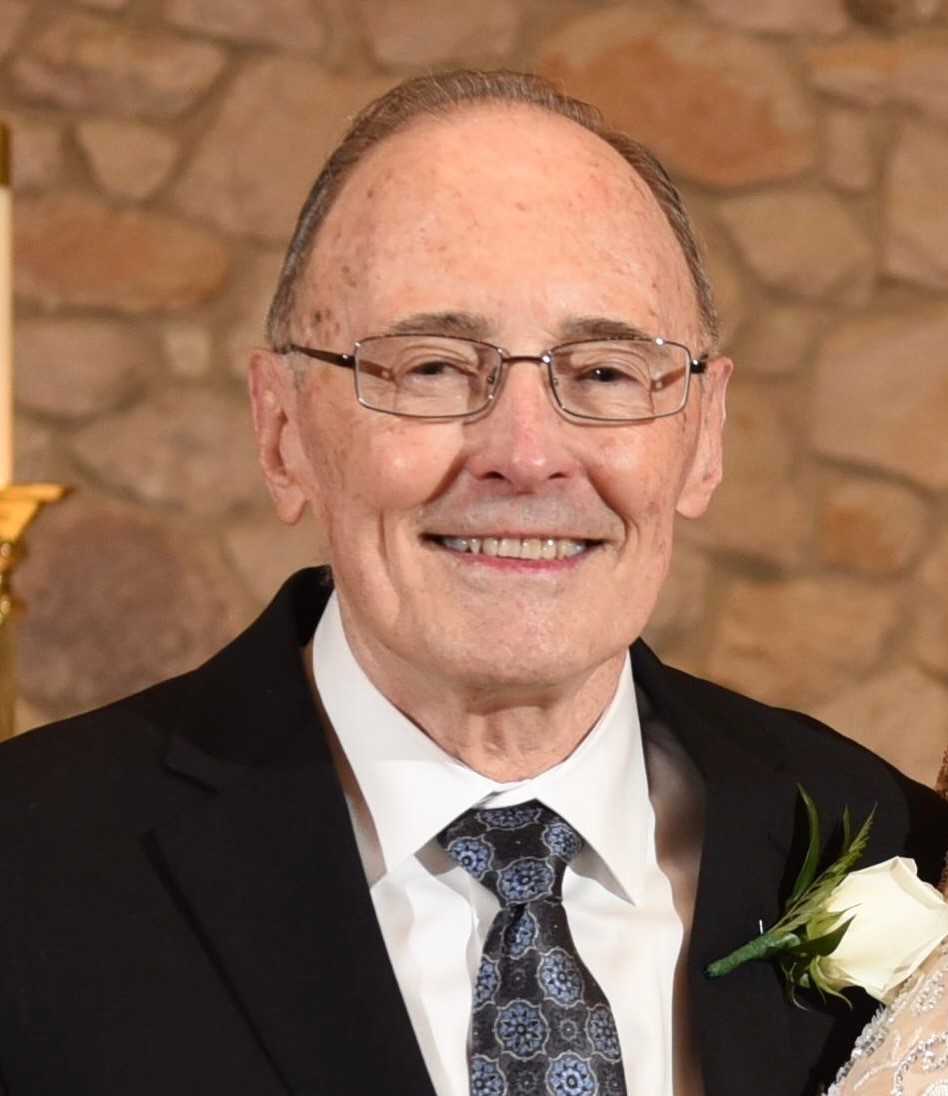 Born in Toledo, OH, to Theodore T. (Ted) and Helen S. Schall, Terry was raised in Wilmington, Delaware and spent many happy summers visiting family, fishing, reading, and working at Dolle’s in Rehoboth Beach, DE. He graduated from P. S. DuPont High School (’48) and served in the U.S. Air Force as a Staff Sargent in Japan during the Korean War (1950-1954). He then earned a bachelor’s degree from the University of Delaware (’58), where he met his future bride and made lifelong friendships as a member of the Phi Kappa Tau fraternity.

Following several years in sales with Armstrong Cork Co. in Salt Lake City, UT, Terry spent 34 years at Drexel University in Philadelphia, where he traveled the Mid-Atlantic region as an ambassador of the Cooperative Education program and placed Civil Engineering students in their co-op assignments. He treasured getting to know the students and having the opportunity to help launch their careers. During that time, he also earned a Drexel MBA (’66) and worked as an administrator in the Evening College.

Terry was happiest when playing a game of bridge (Life Master), golf, tennis, table tennis, pool, or bocce ball. He loved relaxing with a fishing rod, road trips, long walks, and good books. Since 2010, he delighted in all of these activities while making new friends at Maris Grove Senior Living.

Friends and family are invited to a memorial service in the chapel at Maris Grove on Saturday, May 21, 2022, at 10 a.m. Donations in Terry’s memory may be made to Willow Tree Hospice, c/o Amedisys Foundation, 3854 American Way, Suite 4, Baton Rouge, LA 70816 or to the Schall Family Scholarship at West Deptford High School (Attn: Mrs. Kelly Clark), 1600 Crown Point Rd., West Deptford, NJ 08093