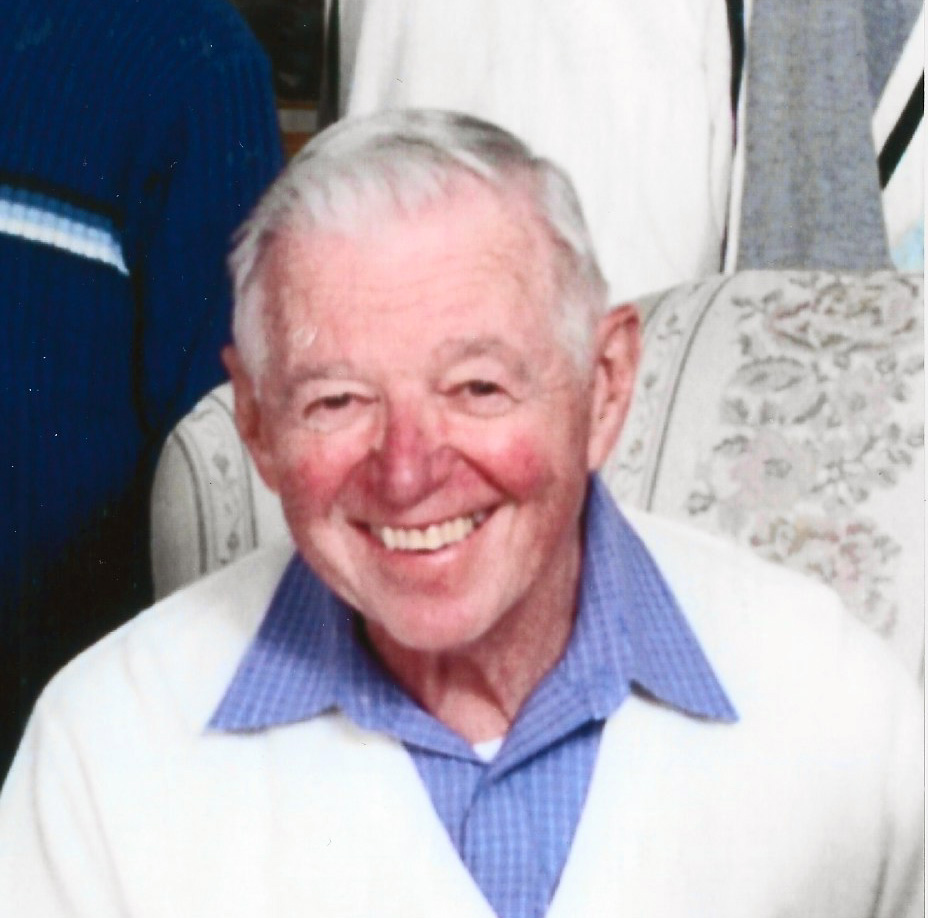 George attended Berwick High School and earned his degree in Electrical Engineering at Drexel University in Philadelphia. He worked for the Bell Telephone Company of Pennsylvania and DuPont Company as a Telecommunications Manager. George served in the US Army during the Korean War as a second lieutenant.

George loved fishing, boating, skiing, and golf — but mostly spending time with family and friends. A memorial Mass of Christian Burial will be held on Tuesday, April 12 at 11 a.m. at the Church of the Holy Child, 2500 Naamans Rd., Wilmington, DE 19810 with a visitation beginning at 10 a.m. in church. At the request of the family, please wear a mask. Interment will be private.

In lieu of flowers, the family suggests donations be made in George’s name to the St. Vincent de Paul Society c/o Holy Child Church or Paralyzed Veterans of America, PO Box 758521, Topeka, KS 66675-8521.