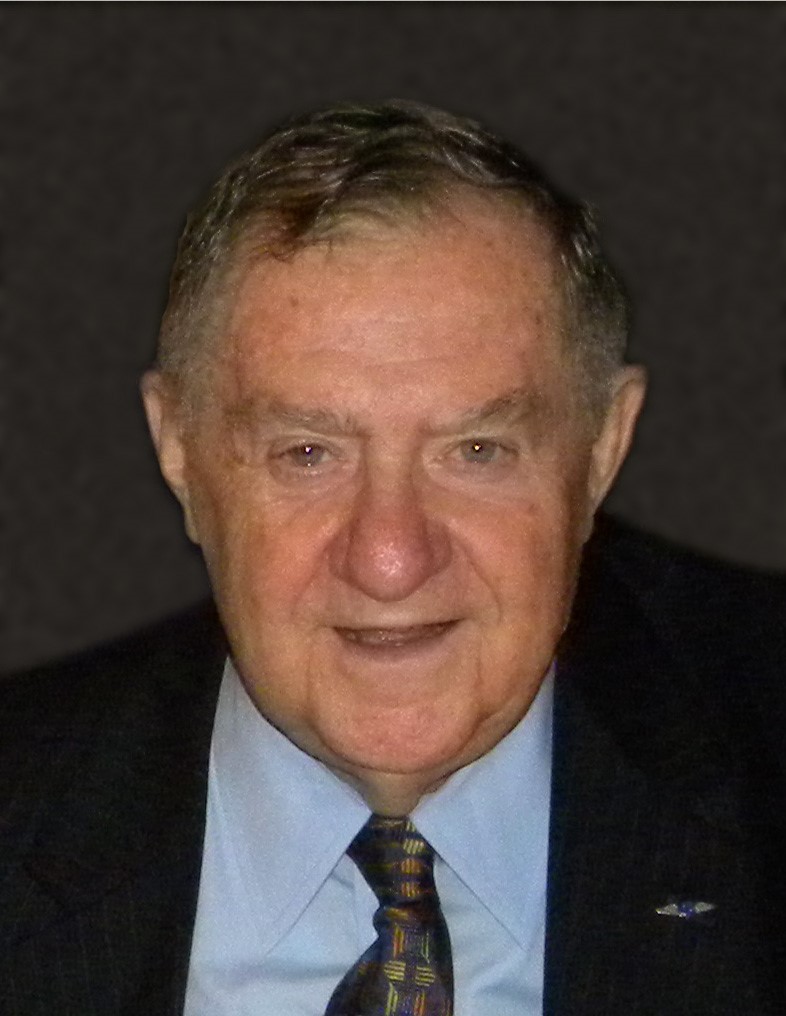 Albert George Suber, 88, of West Grove, Pennsylvania, formerly of Newark, Delaware and Voorhees, New Jersey, died peacefully in his sleep on April 2, 2022, surrounded by loved ones.

Albert was a graduate of Audubon High School in New Jersey and went on to attend Rutgers University before enlisting in the Air Force during the Korean War. He had an early career in sales, and his entrepreneurial spirit led him to the restaurant industry, where he owned and operated several restaurants.

He spent many years counseling the youth of Voorhees, New Jersey as a Juvenile Court Judge and worked as a Special Officer for the Port Authority Transit Corporation and several New Jersey Townships as a trainer for the K-9 Unit. He was a founding member of the National Franchise Association of Burger King and Restaurant Services Inc.

Al’s later years led him to his most cherished pastime, flying. He enjoyed his time as a pilot for Angel Flight and routinely participated in the Tangier Holly Run. He was an active member of The Quiet Birdmen Society, a member of the Aircraft Owners and Pilots Association, and a board member of the Delaware Aviation Hall of Fame. Al was instrumental in the creation of the first memorial honoring Women Air Force Service Pilots (WASPs) in the United States.

Al loved manning the summertime grill, entertaining friends in his backyard pool, and relaxing in the Outer Banks. Al’s family and friends have always been his priority. He loved cooking and preparing holiday meals and could often be found seated at the head of the “Kid’s Table.”

To have known him was to love him and he will be dearly missed.

Family and friends are invited to pay their respects at Holy Angels Church, 82 Possum Park Road Newark DE. 19711 on Wednesday April 6th from 10 to 11 am. A Mass of Christian Burial will be celebrated at 11 am. A private interment will be held at a later date.