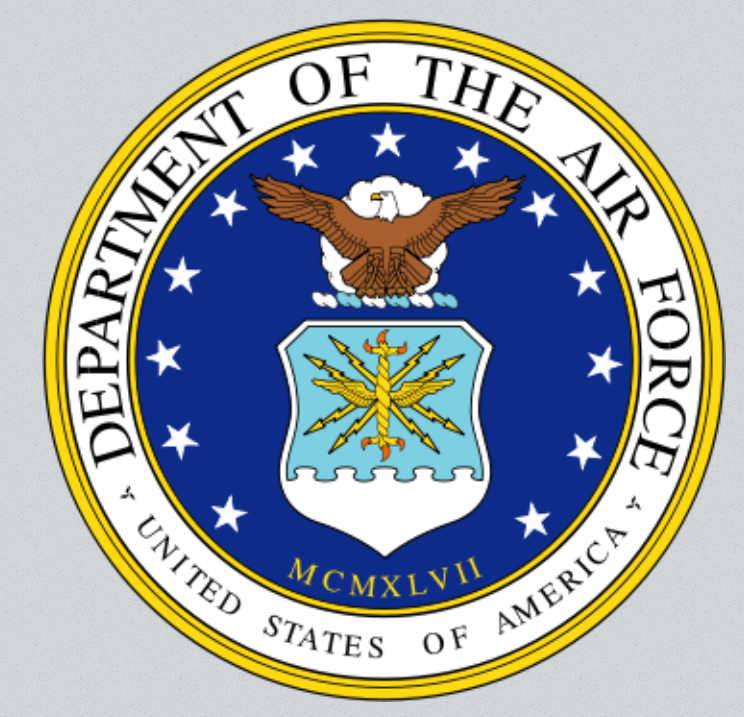 A proud graduate of Wilmington High School, Ron served as President of his class. Growing up, his father taught him home improvement skills and also instilled in him a love of art, sharing a passion for oil painting and woodworking. Ron applied these skills in his professional life working as an industrial model maker.

A descendent of Polish immigrants, Ron developed a great love of country and was a true patriot throughout his life. Ron served as an Airman for the US Air Force in the Korean War. After returning from active duty, Ron attended Wesley College and the University of Delaware.

Working as a professional model builder, Ron was commissioned by NASA to build a scale model of the console in one of the early Apollo spacecrafts. His model making encompassed everything from creating dioramas of cityscapes and parks to building intricate models of the piping systems in chemical plants. Always eager to learn, Ron embraced technology, culminating his career working virtually as a CAD Piping Designer.

Ron’s love of adventure and nature was evident his entire life, taking his family on countless “road trips”; sailing the Chesapeake Bay; riding a motorcycle; and becoming a licensed pilot. He had an unquenchable curiosity about everything and continually sought new knowledge by reading about every subject. Later in his life, Ron developed a deep faith and spoke often of his gratitude for his relatively good health and ability to remain mostly independent, until his passing.

In lieu of flowers, the family suggests contributions be made in Ron’s name to the USO, www.uso.org.