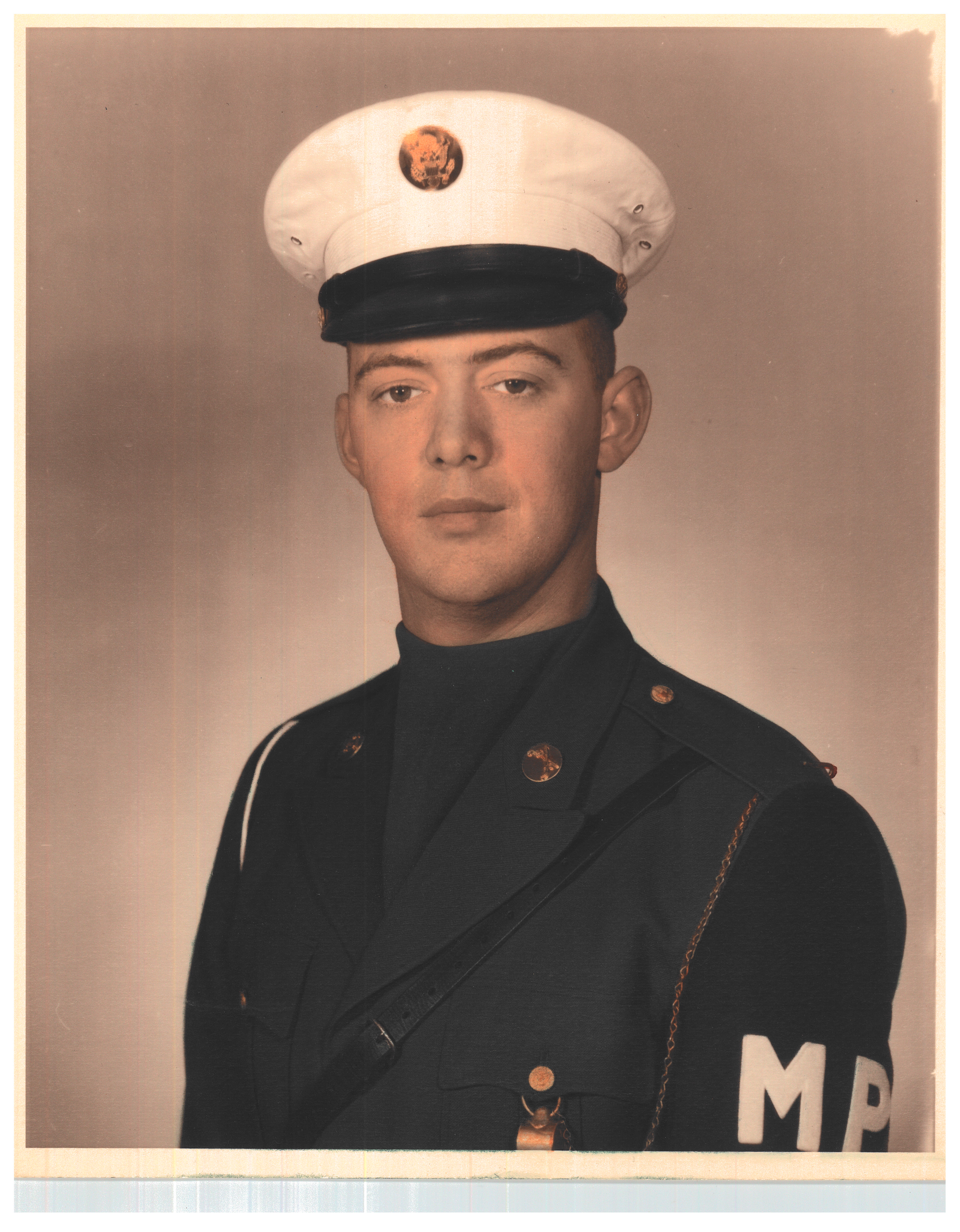 NEWARK - Albert T. Petrucci, Jr., of Newark, DE, passed into eternity on March 22, 2022 at the age of 79. He was a proud veteran and served in the United States Army as a Military Policeman. Albert worked at Dupont for 35+ years, where he later retired. He earned numerous Excellence Through People awards throughout his career.

Albert is preceded in death by his loving wife of 54 ½ years, Juanita Petrucci; his parents, Albert and Rhoda Petrucci; brothers, Charles and Donald Petrucci; and sisters, Cindy Cook and Judy Petrucci. He is survived by his sister, Mary Ellen Toper (Ron); his brother, Jerry Petrucci (Susanne); cousins; nieces and nephews as well as great-nieces and nephews.

Throughout his life, he exhibited extreme generosity and kindness. Albert had a love for country music, German Shepherds, Frankenstein and Dracula, and his favorite movie, I Remember Mama. He was also an avid coin collector and, most notably, a faithful fan of the Brooklyn Dodgers and the Philadelphia Eagles.

A public viewing will be held on Tuesday, March 29, from 10-11am at McCrery & Harra Funeral Home (3710 Kirkwood Highway, Wilmington, DE19808), with a service immediately following. Burial will be at Silverbrook Cemetery.