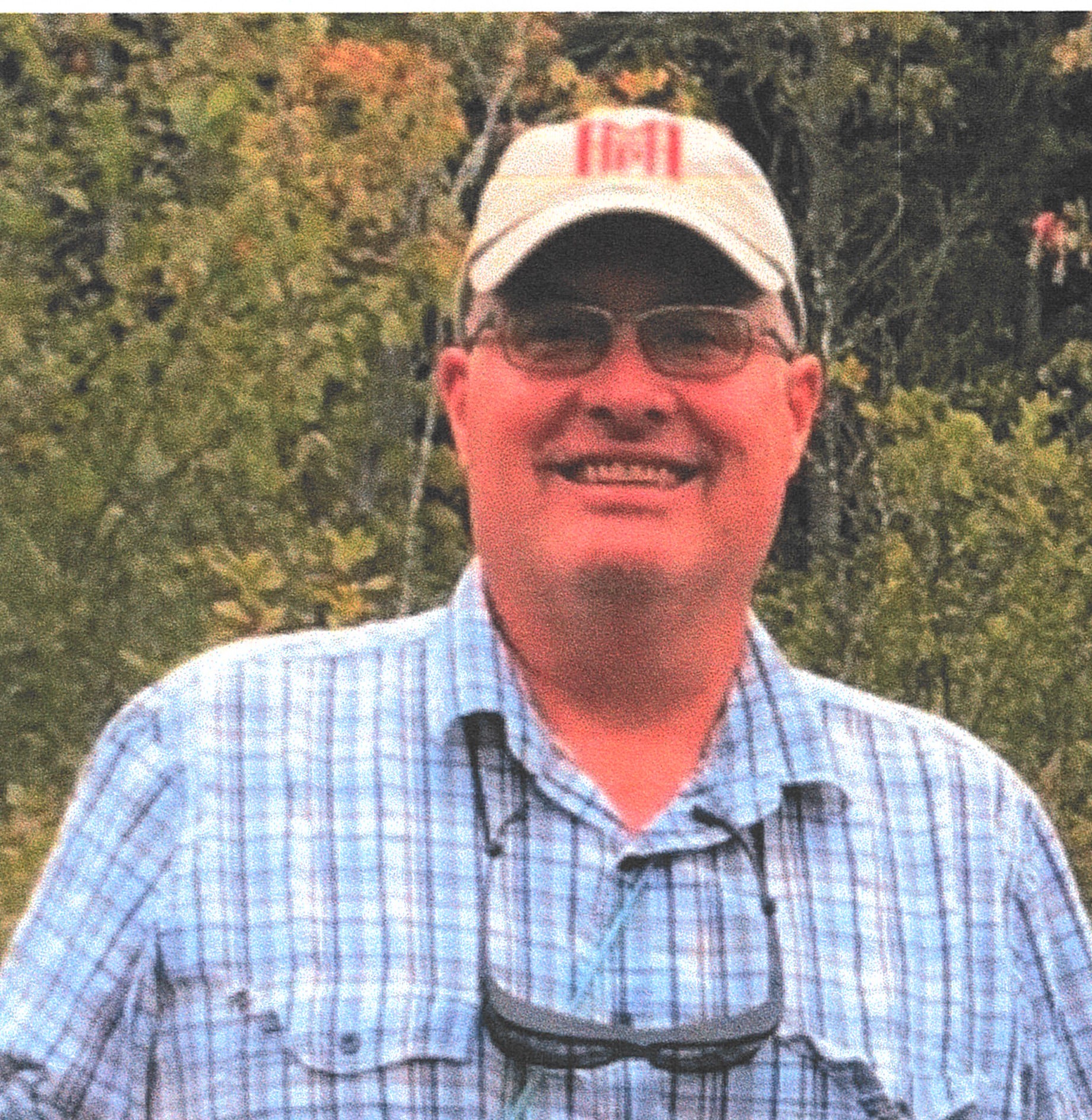 In his poem “Do Not Go Gently Into That Good Night”, Dylan Thomas, urges to fight fiercely and bravely resisting the hands of death. Steve resisted, oh how he resisted, for he believed there was still so much more for him to accomplish, to do, to make a difference in the world. He was unaware of the big difference he made every day for sixty years of his life. He valiantly fought metastatic pancreatic cancer from August 2019 until his death March 8, 2022 rarely missing a day of work through many rounds of chemotherapy. He was dedicated to performing at his best in all endeavors.

Steven was born on February 14, 1962 in Wilmington, Delaware on a snowy Valentine’s Day to Sandra Stocker Davis and the late Harry E. Davis at Delaware Hospital, Wilmington, Delaware. Steven was a lifelong resident of Wilmington, Delaware. He was a 1980 graduate of Archmere Academy, Claymont, Delaware, a Cum Laude graduate of Ursinus College, Collegeville, Pennsylvania, class of 1984 and Delaware Law School, now Widener School of Law, Wilmington, Delaware, May 1988. Steven worked for several law firms including Bailey & Wetzel and Heckler & Cattie, both in Wilmington as well as Obermayer Rebman Maxwell & Hippel LLP in Philadelphia and Wilmington, until he joined Connections Community Support Programs, Inc., Wilmington as in-house general counsel. Prior to his death he was employed by Inperium, Inc. as assistant deputy general counsel. Steven was always active within his community and also served on the boards of Goodwill Industries and One Spirit Interfaith Seminary and Learning Alliance. He was a member and steward of St. Alban’s Episcopal Church and was active in diocesan affairs.

In addition to his exceptional negotiating and litigating skills as an attorney, Steven was an excellent chef with dreams of someday opening a Bed & Breakfast or brew pub with his wife, Andrea. December 26, 1987, he married his best friend, and constant companion, Andrea Christiana Pohland and they shared 35 years of marriage together.

Steven was a devoted husband, loving son, wonderful brother and great friend to many. He will be greatly missed by those who survive him. Primarily his wife, Andrea, his mother Sandra, his Uncle Ronald and Aunt Joan Stocker, Aunt Gail Stocker Cortright, Aunt Roberta Stocker Rothermel, Aunt Sandy Bello, his many cousins, great cousins and relatives in California, Hermann and Hanne Lore Pohland, Olive and Elena Pohland, niece Amanda and nephew Nathaniel and Hal and Louisa Smith. Other survivors include family in Germany and the Andren Family in Sweden, including his godson Erik. Steven will be remembered for his good nature, sense of humor, his warmth and caring ways, along with his genuine and freely given hugs.

Steven was predeceased by his father Harry and recently deceased sister, Audrie Davis along with his grandparents and other relatives.

Steven’s bulletin may be downloaded HERE