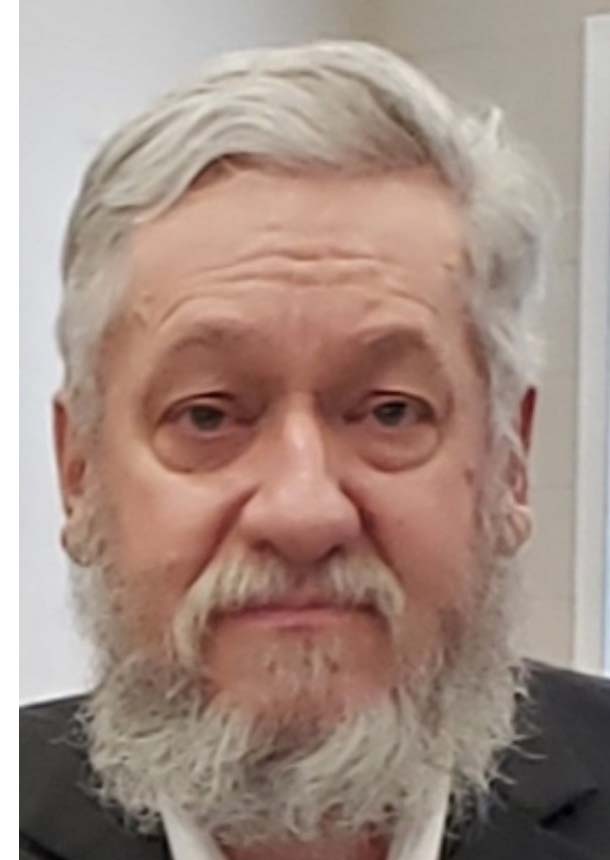 Braly was born in Ft. Bragg, North Carolina, on May 28 1952, the second youngest child of seven born to Cathryn and Joseph Braly, of Kennett Square, Pennsylvania. At the age of sixteen, he joined the Merchant Marines, where he developed a fondness for scuba diving and spearfishing. Braly then managed an area cigar procourier for many years, spurred on by his own love of cigars. He was famous for his love of reading, particularly science fiction, and was surrounded by thousands of books, magazines and comic books, which he also had a lifelong love for.

He was predeceased by his parents, his sister, Sandy and his brother, Matt. He leaves behind brothers, Kim (Naana) of Scottsdale, AZ; Brian (whereabouts unknown); sisters Nita Baker (Ken) of North Star, DE.; Michelle Braly (Tom) of The Village of Christiana, DE.; and nieces and nephews Mara Baker and Matt Baker of Newark, DE and Madison Watkins (Brandon) of Smyrna, DE., and Sullivan Ellis of Pike Creek, DE.

Interment will be held April 23rd at the historic Bethesda Cemetery in Aberdeen, North Carolina. To send condolences visit: www.mccreryandharra.com.