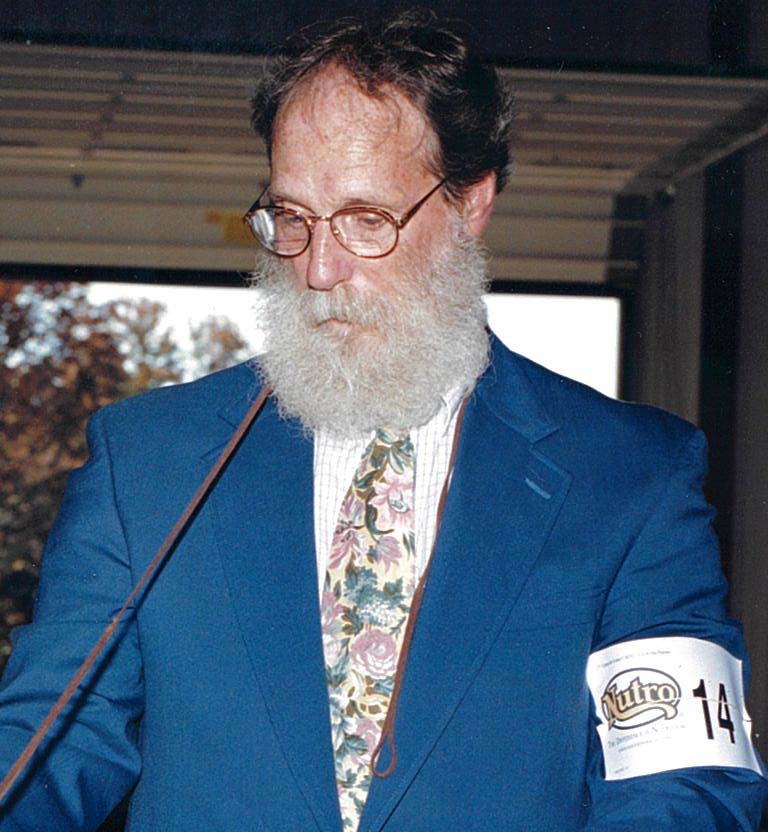 Harold F. Pawley, 82, passed away on March 2, 2022, surrounded by his loving family. He retired after 39 years as a forklift driver for General Motors, and was a US Navy veteran. In his spare time, Harold was a breeder and handler for a variety of dogs, and an avid woodworker.

Harold was preceded in death by his parents, William and Margaret Pawley; his daughter, Anita Jo Owens; four brothers and one sister.

A public viewing will be held from 10-11:30am on March 28, followed by a service at 11:30 at McCrery and Harra Funeral Home (3710 Kirkwood Highway, Wilmington, DE 19808). Interment will follow at Delaware Veterans Memorial Cemetery (2465 Chesapeake City Rd, Bear, DE 19701). In lieu of flowers, please make contributions to the Leukemia and Lymphoma Society of Delaware.