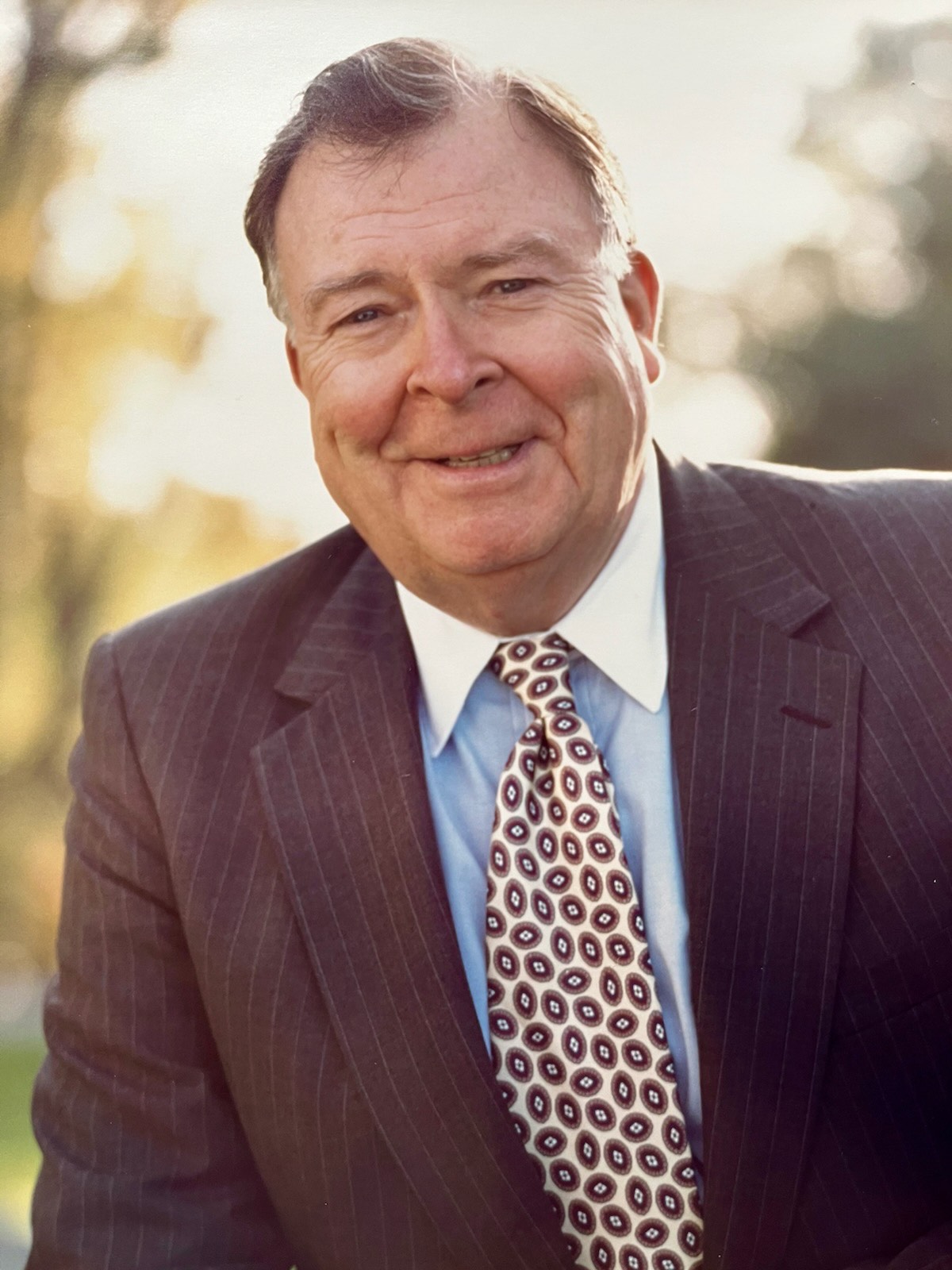 Predeceased by son David in 1959 and brother John in 1998. Survived by his wife of 67 years, Martha Folk DeWees; children Suzanne DeWees, Donald DeWees, Jr. (Sally), Gretchen DeWees Kennedy; grandchildren Margaret DeWees Rubin (Spenser), Capt. Robert Folk DeWees USMC, and Virginia Arundel DeWees (Rebecca); great granddaughter Heidi Rose Rubin. Don graduated from Germantown Academy in 1949, where he held high school state records for swimming in both the 50 and 100 yard freestyle. Don played football at Bucknell University where he graduated in 1953. He attended Wharton Graduate School of Business at the University of Pennsylvania before serving in the U.S. Army during the Korean War as Specialist 2 for the Counter Intelligence Corps. He was stationed in Germany, where he and Martha lived for 18 months. Prior to deploying, the Army made him a temporary drill instructor in Fort Jackson, South Carolina for 97 days to better utilize his booming voice.

Don’s professional career started at National Cash Register in 1954. He subsequently launched his investment career in 1962 with Francis I. du Pont. Don opened and managed the Wilmington office of Butcher & Singer in 1969. He never left that firm, but many mergers and acquisitions later, his career concluded at Wells Fargo Advisors in Greenville, DE after 55 years. Don received countless recognition awards for his business and investment acumen, including Barron’s Magazine’s Top 100 Advisor ranking and Who’s Who in the World. Don was known as a perennial bull and was driven by his calling to help others. He was a mentor, father and friend to each of his team members at the DeWees Investment Consulting Group of Wells Fargo Advisors in Greenville.

DeWees was a philanthropist, who especially loved the arts. His legacy lives on at the Biggs Museum in Dover, DE and the Donald and Martha DeWees Pre-Raphaelite gallery at the Delaware Art Museum. He dedicated a lifetime and many resources serving on the Boards of many worthy organizations, including the Delaware Art Museum where he served 5 terms, Delaware Center of Contemporary Arts, Delaware College of Art & Design, Kalmar Nyckle Foundation, Leukemia & Lymphoma Society, Boy Scouts of America, YMCA, American Cancer Society, The United Way, and the Delaware Symphony Foundation. He also served 23 years on the Board of Ingleside Nursing Home, formerly Episcopal Church Home. He also served on the Board of the Episcopal Church Home Foundation.

At the time of his death, he was President of The Edgar A. Thronson Foundation and The Donald and Martha DeWees Family Foundation. Don and Martha developed a nationally renowned art collection of illustrator artists, especially Andrew Wyeth, N. C. Wyeth, Frank S. Schoonover, and Howard Pyle. Exhibits were held in their home for Friends of the Louvre-Paris, The Art Institute of Chicago, Boston Museum of Fine Arts, Walters Art Museum in Baltimore, Friends of Philadelphia Museum of Art, The Delaware Historical Society, and for friends and family.

Don and Martha reside in Greenville, DE but they also enjoyed winters in Bonita Springs and summer weekends in North Bethany Beach. Don enjoyed life and appreciated his family and friends.

Visitation will be on Friday March 11 between 4pm and 6pm and funeral service on Saturday March 12 at 11am, held at McCrery & Harra Funeral Home at 3924 Concord Pike in Wilmington. (Additional parking is available in the rear parking lot of the Brandywine Y, 3 Mt. Lebanon Rd.) To view the funeral via Livestream, please click HERE

A celebration of life will be held at a later date.

In lieu of flowers, please send donations to the Leukemia Society, Biggs Museum, Delaware Art Museum, or your favorite charity. For those who wish to donate to Don and Martha’s grandson’s fundraising effort on behalf of the Leukemia and Lymphoma society, please utilize the hyperlink below: