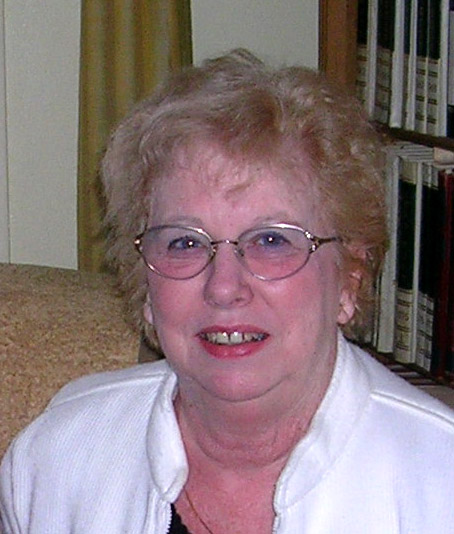 She was born in Wilmington to David R. Ziegler, Sr. and Aleta S. Whiteside and grew up in the Prices Corner area. Florence attended Marshallton Junior High School and Conrad High School. She later received her diploma from James H. Groves Adult High School. Married to Leslie E. Hearn, Jr. in 1949, she had two children, David and Dianne; the family lived in Elsmere and then later in Stanton. Florence was a secretary for many years with the Stanton School District.

In 1974, she married Charles H. Finlaw, Jr. and lived in Pennsville, NJ and Bear, DE. During this time she was employed as an administrative assistant at University of Delaware. Later, the couple moved to Bradenton, FL and then again to Bear, DE.
Florence was active in her youth as a roller skater and later as a competitive ballroom dancer. She also sang in a number of choirs in the area. As a volunteer, she served the Cub Scouts, Little Sisters of the Poor and as a hospital visitor.

She was preceded in death by her husband Charles and granddaughter Amelia Hearn. She is survived by her son David Hearn (Kathryn), daughter Dianne Gay (Ted), grandchildren Matthew Hearn, Elizabeth Hornberger and Adriana Gay as well as five great-grandchildren.