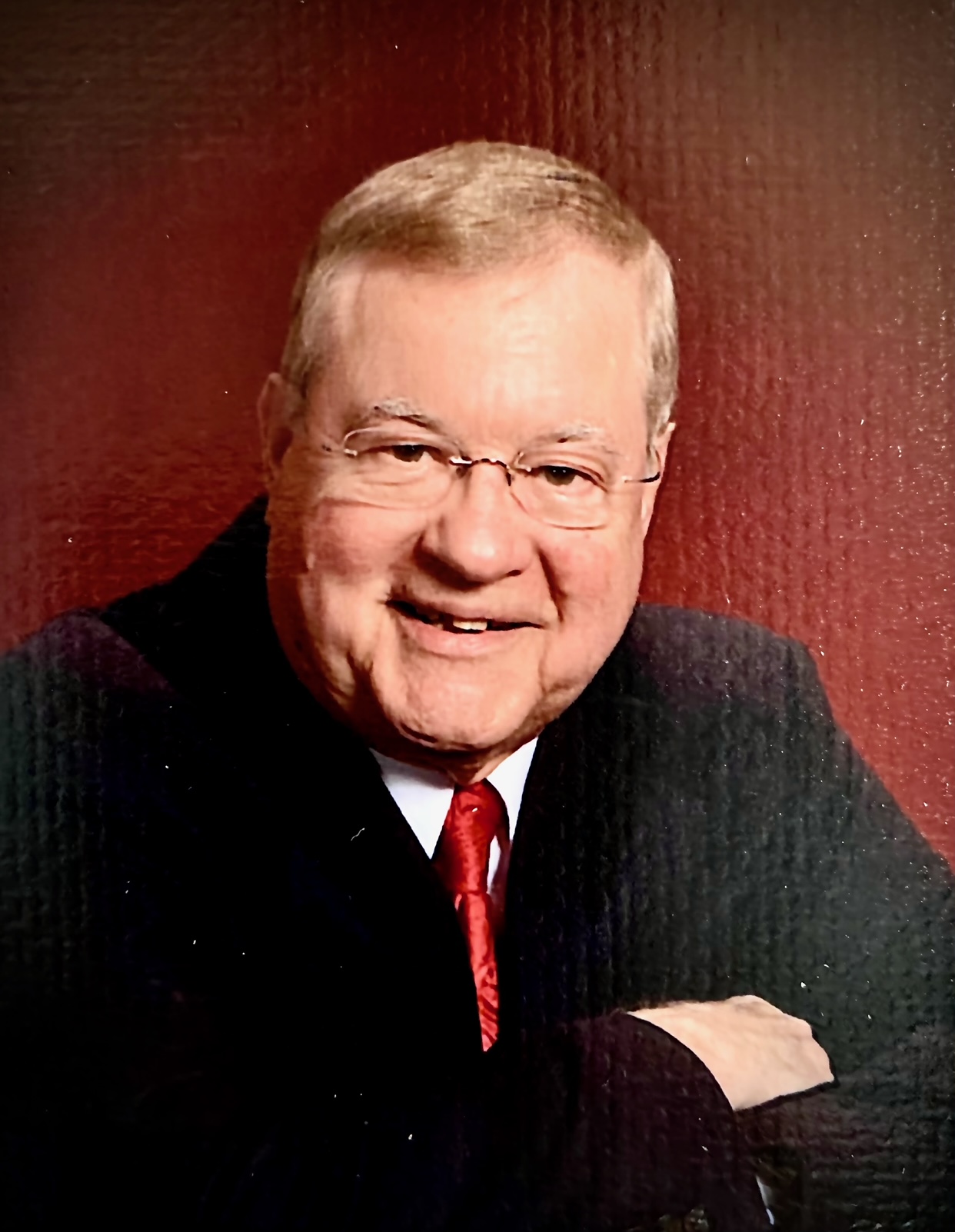 Born at the lowest point of the Great Depression, Vernon worked his way to become the first in his family to earn a college degree, later becoming a successful commercial logistician with several prominent industrial firms, such as Eastman Kodak, and the DuPont Company. He is a veteran of the United States Air Force, and often credited the GI bill, which helped him fund his studies at the University of Maryland with changing his life, creating his interest in life-long learning. He was an enthusiastic student of the Osher Lifelong Learning Institute (OLLI) at the University of Delaware for many years.

In addition to his contributions to business and learning, Vernon will be remembered as a devoted husband, father, and grandfather. He led by example, coaching little league baseball with a compassion and empathy that were unusual for the era. His talent for intuitively understanding complex topics lead him to support his family tirelessly in their pursuits of creative and academic work. In his retirement years, his great passion was spending creative time with his grandchildren Brian and Colleen. Vernon was a member of the Brandywine Valley Baptist Church, and was proud of the role the church played in his family history.

He is survived by his wife of 65 years, Nancy Ann Kurz. His two sons Neal Kurz and David Kurz. His sister Judith Simmons, and his two grandchildren Brian and Colleen Kurz.