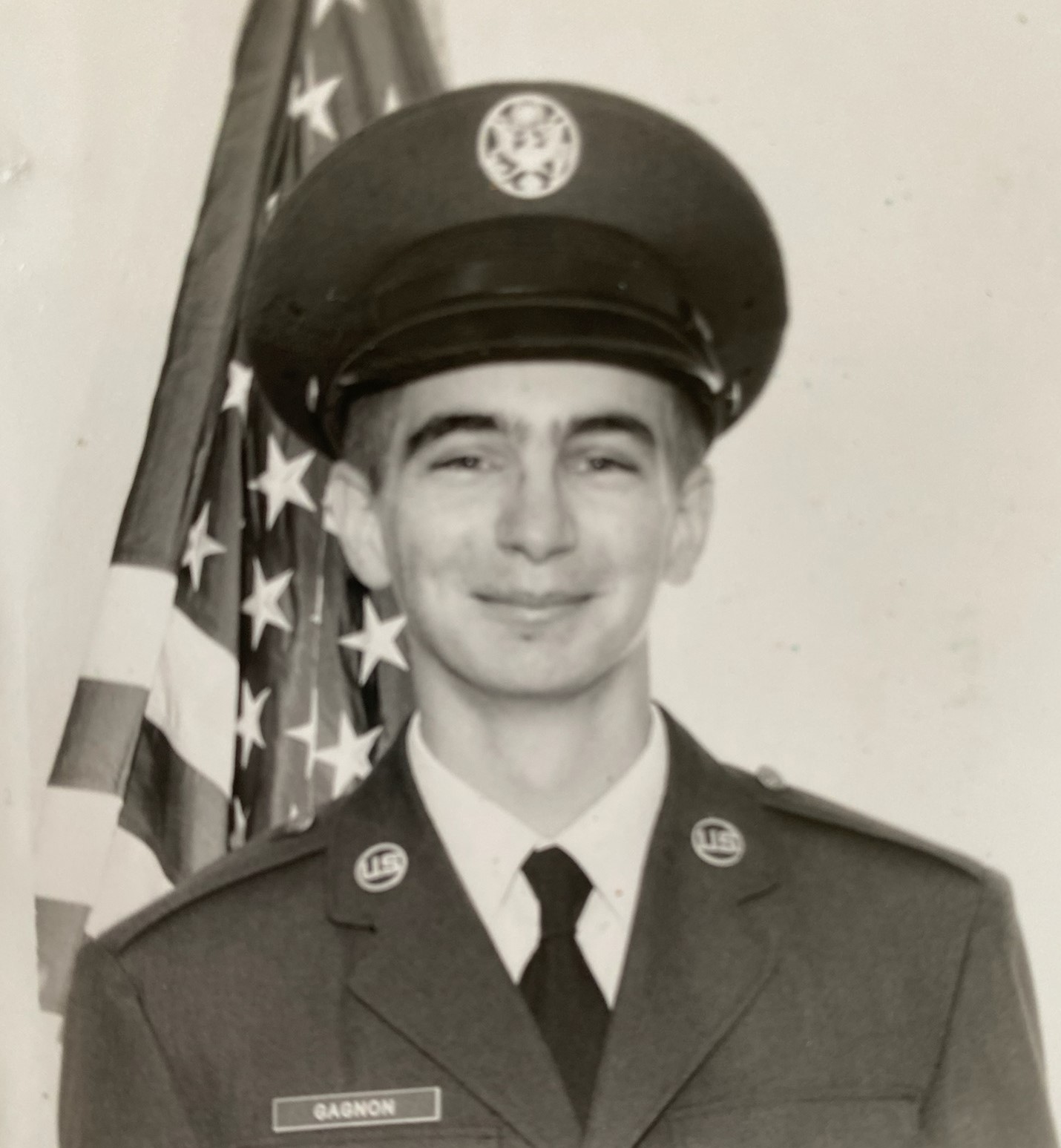 Gregory Rene’ Gagnon, age 64 of Milton, DE passed away February 26, 2022. He was born to the late John and Lillian Gagnon in Wilmington, Delaware on June 30, 1957. Greg graduated from Delcastle Technical High School in 1975 where he studied electrical and gas welding. After graduation he worked for S.G.L Piping Systems in Newport, DE for a year as a pipefitter using acetylene-oxygen torches.

Greg then joined the United States Air Force in 1977 serving 8 years. During his time in the Air Force, he worked as a supervisor working on fighter jets; rebuilding and testing hydraulic and pneumatic components. While Greg was in the service it was recorded that no F-15 fighter ever failed to meet a mission due to hydraulic problems. He received an Air Force Commendation medal for his service. After discharge in 1984 Greg started working for Delmarva Power in Wilmington, DE as a mechanist/welder for 30 years.

Greg is survived by his wife of 34 years Mary Kate Gagnon; his three daughters, Tara Napolski and her husband Rick Napolski; Laura Lewis and her husband Markie Lewis; and Mary Katherine Gagnon. Two grand-children Nick Napolski and Charlie-Rose Lewis and his siblings, John Gagnon (Patricia), Shawn Gagnon (Pamela), Mark Gagnon (Anna) and Karen Bartuski (Frank). He is preceded in death by his sister Debbie Kapser and his parents. He is also survived by his beloved dog, Sophie.

In lieu of flowers, contributions may be made to The Tunnel to Towers Foundation; t2t.org

A Mass of Christian Burial will be held on Sunday, March 6 at 2 pm, at St. Elizabeth Ann Seton RC Church, 345 Bear Christiana Rd, Bear, DE 19701, where a friends can gather before Mass beginning at 1:30pm. There will also be a gathering with refreshments in the church hall after Mass. Burial will be held privately.