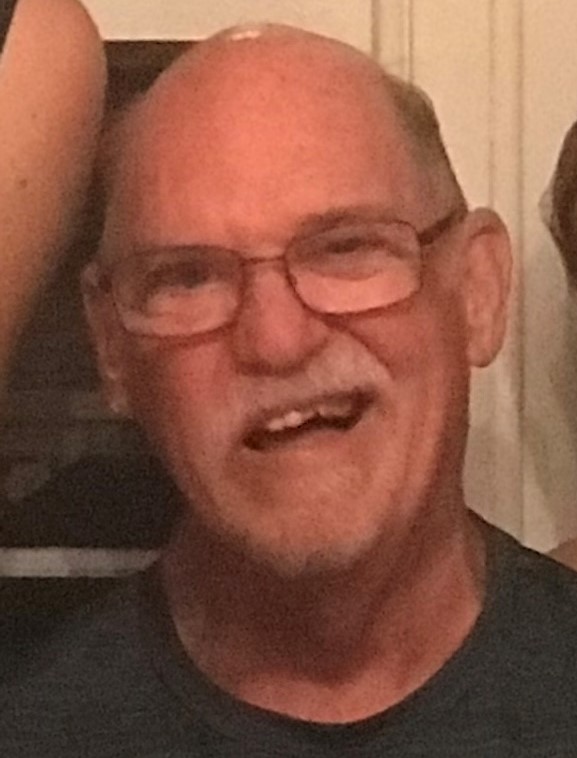 George W. Flick, 73, of Wilmington, Delaware, passed away suddenly on Friday, February 25, 2022 surrounded by his family.

He was born on September 23, 1949 to George and Lottie Flick of Holmes, Pennsylvania. He was a graduate of Cardinal O’Hara High School and received his BS from Drexel University. George worked at Provident Mutual for over 20 years prior to his retirement and continued his career at the Cellucci Agency in Drexel Hill. He was known for his strong faith in the Lord and always looked for ways to serve the church as well as his community. George was a member of the Men of Malvern and his beloved Bogey Association. George gave in death, as he gave in life. George was an organ/tissue donor and gave the gift of life to many others.

To know George was to love George. He had a genuine love of people and helping anyone he came across who needed it. He was often seen proudly wearing his Eagles/Phillies attire. He was known for his beautiful woodworking and his love of nature, gardening, battlefields, golfing and wine. However, his profound love for his family is what will be remembered and cherished most. George was a devoted husband, father, grandfather, uncle, cousin and friend. His most cherished title was “Pop” to his 6 grandchildren, who he loved endlessly.

George is survived by the love of his life and wife of going on 45 years Anastasia Flick; his children, Stephen Flick (Annamarie), David Flick (Jamie), and Karen Flick (Michael); 6 grandchildren, Samuel, Abigail, Isabella, Emily, Lexie, and Beau; his cousin Carol Soha with whom he shared many special memories and experiences.

Family and friends are invited to attend George’s visitation On Friday, March 4, 2022, 10:00 AM – 12:00 PM at Immaculate Heart of Mary Parish, 4701 Weldin Rd, Wilmington, De 19803, where a Mass of Christian Burial will be offered at 12:00 PM. Interment will take place following the mass in Saints Peter & Paul Cemetery in Springfield, PA.