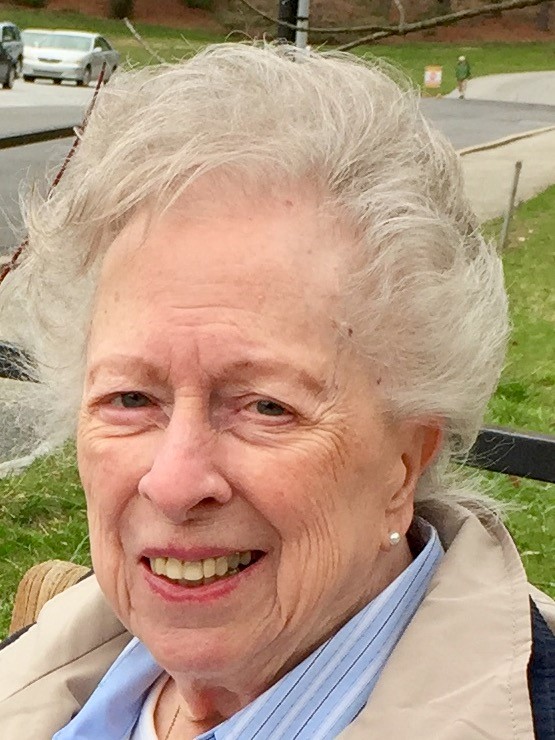 Mary Ellen Vaughn went to be with the Lord on Friday February 18, 2022.

Mary Ellen was born in Clayton, DE on May 15, 1928 to the late Clarence T. Jones and Gladys (Schimp) Jones. She attended Bob Jones University and graduated from Conrad High School. Mary Ellen was primarily a homemaker and mother. She volunteered in the libraries of Mount Pleasant School district and later worked in Mount Pleasant’s High School Library. She then worked as a bookkeeper for a gastroenterologist’s office.

She was active with many church related groups. She was involved with Christian Women’s Club for many years and served as their treasurer for a number of years. She sang in the choir at Brandywine Valley Baptist Church and was active in one of their Bible Study Groups.

For many years she enjoyed sewing for herself and family. She always enjoyed watching and feeding the birds, as long as they were outside. In later years she reunited with her graduating class of Conrad High School for monthly luncheons. They were known as the “Conrad Girls.”

A viewing will be held on Friday, February 25 from 10-11 am at Brandywine Valley Baptist Church, 7 Mt. Lebanon Rd., Wilmington, DE 19803 with a funeral service at 11 am. Interment will follow the service at Gracelawn Memorial Park.