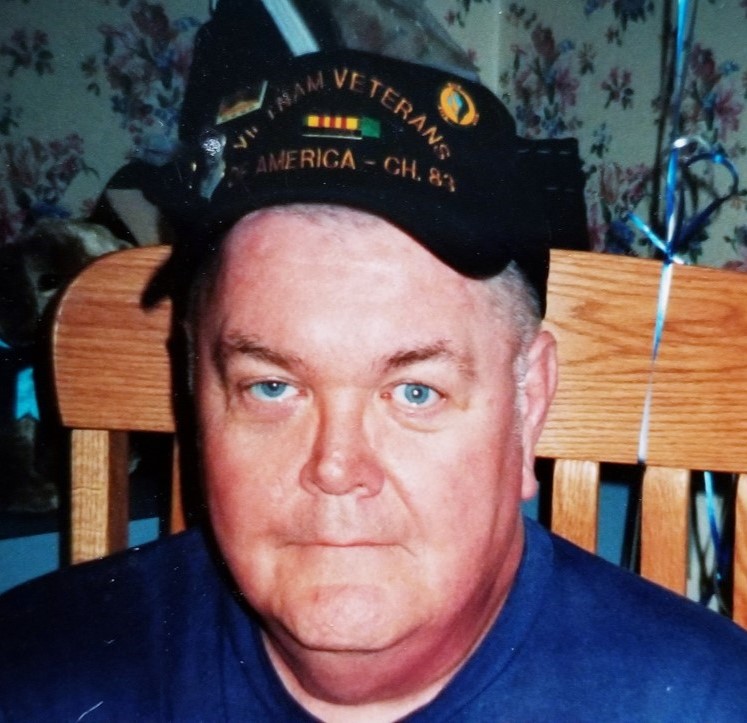 Sgt. Robert (Bob) E. Owens, USAF, 76, formerly of Wilmington, DE, passed away Feb 11, 2022. Bob spent most of his life in Delaware but moved to Texas before Christmas 2021, where he passed in the loving care of his nephew and wife.

Bob dedicated his life to serving his community. At the age of 16 he started volunteering at the Elsmere Fire Hall and has remained a Lifetime Member achieving 60 years. At 21, Bob joined the Air Force and served his country in Vietnam. Upon his return Bob continued serving his community working for New Castle County as an EMT. Where Bob received his nickname ‘Sparky’ and made lifelong brotherships.

After retiring Bob met the love of his life, Gladys Owens and they married in 2004. Over the next 12 years the couple cherished time with their loved ones. Bob is survived by his former spouse, Gladys, whom he continued to hold with great affection until his passing. Bob enjoyed good food, a cold beer and collecting EMT, Firefighter, and Vietnam memorabilia.

In lieu of flowers contributions may be made in Bob’s name to your favorite miliary support charity.

A viewing will be held on Saturday, February 19 from 9-10 am at the McCrery & Harra Funeral Homes, 3710 Kirkwood Hwy, Wilmington, where a funeral service will follow at 10 am. Burial will be at Gracelawn Memorial Park.