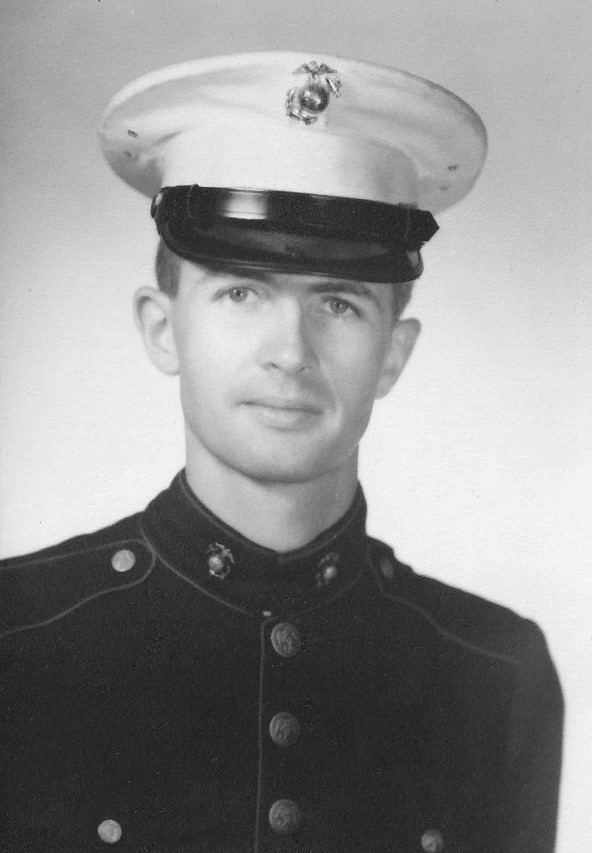 He was born in Wilmington, Delaware to the late Erwin Roberts and Hadassah H. Wagner Roberts. Raised in Arden, Delaware, Hugh was a 1948 graduate of Lincoln Preparatory School in Philadelphia and attended William Penn College in Oskaloosa, Iowa. He was a Veteran of the United States Marine Corps, having honorably served in 1952 until 1954.

He designed and set up displays and exhibits for companies at conventions and malls. For many years, Hugh was a square dance caller and instructor in the Wilmington area. His love and passion were his dogs and training them. Hugh was very proud of the many ribbons and awards that he and his Standard Poodles won at dog shows throughout the region.

In addition to his parents and first wife, he was preceded in death by his two brothers, Robert Roberts and Erwin “Tuppy” Roberts, Jr. and sister, Mary Louise Roberts.

Friends and family may call after 1 pm on Monday, February 21, 2022 at McCrery & Harra Funeral Homes, 3924 Concord Pike, Wilmington, DE 19803. A celebration of Hugh’s life will be held at 2 pm. Burial will follow at Arden Memorial Garden in Arden, Delaware.

In lieu of flowers, memorial donations can be made to the Arden Craft Shop Museum, 1807 Millers Road, Wilmington, Delaware, 19810 (www.ardencraftshopmuseum.com) or to the Delaware SPCA, 455 Stanton-Christiana Road, Newark, Delaware 19713 (www.delspca.org).