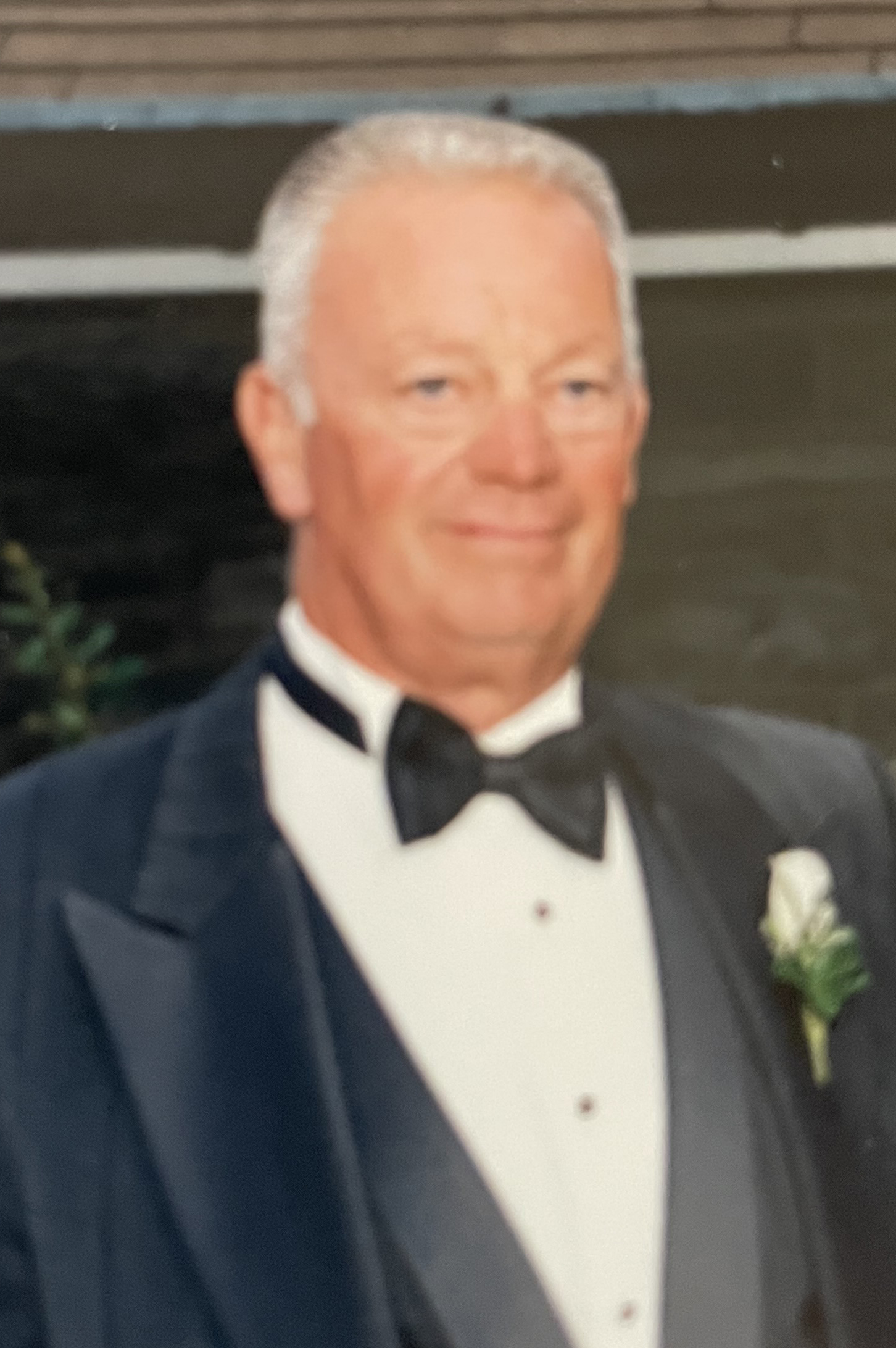 He was born and raised on W. 30th St. in Wilmington, DE and was the son of the late Alexander McInnes and Sara Mundorff McInnes. Donald graduated from P.S. duPont High School in 1950. While attending Dickinson College, he was drafted into the Army during the Korean War period. Donald proudly served his country in the US Army. He trained at Camp Gordon in Georgia and then served in the 71st MP Battalion stationed at Fort Richardson in Anchorage, AK from 1953-55. He received an honorable discharge and then completed his undergraduate studies in political science at the University of Delaware.

Donald worked for over 30 years for the City of Wilmington at the Port of Wilmington retiring as a supervisor in the mid-1990s. He enjoyed an active retirement including daily hikes in regional parks especially Bellevue State Park. Donald was also an avid Philadelphia sports fan and enjoyed cheering on the Eagles.

His wife of 34 years, Joan Ford, died in 2015. Donald is survived by his 3 children, Donald A. McInnes, Jr., Donna McInnes, and John McInnes and his wife Lois, 3 grandchildren, and a sister, Janet Mason, and her husband Edwin Mason. Donald is also preceded in death by his brother John S. McInnes.

A Memorial service will be held on Saturday, February 19, at 11 am at the McCrery & Harra Funeral Homes 3924 Concord Pike, Wilmington, where friends may call after 10 am. Burial will be held privately.

In lieu of flowers, contributions may be made to the Bellevue State Park Fund at https://delcf.org/donations/bellevue-state-park-fund/