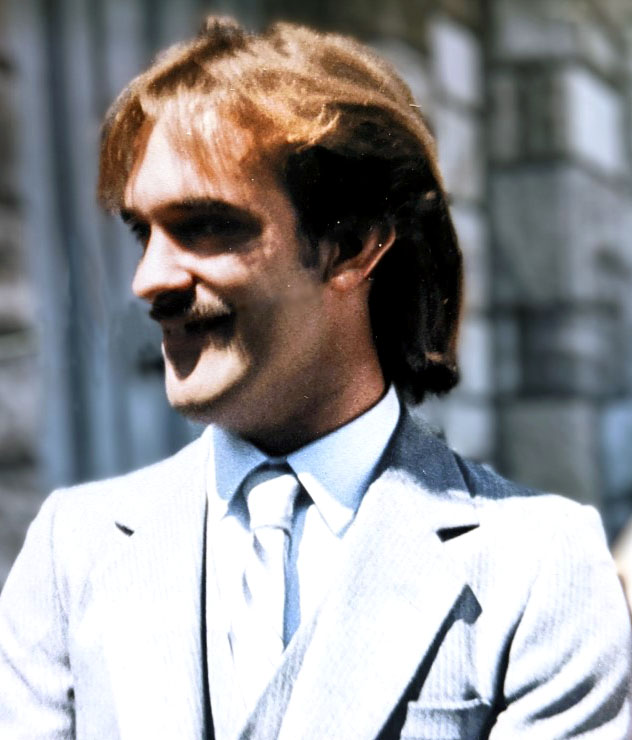 Newark – John James “Jay” Robinson II passed away, surrounded by his loving family, on February 8, 2022 at the age of 57 after a battle with leukemia.

Jay was an avid lover of model cars, NASCAR, and anything on wheels! His other hobbies included watching movies from “back in the day” and listening to heavy metal.

A public visitation will be held on February 14th, 2022 at McCrery and Harra Funeral Home (3710 Kirkwood Highway, Wilmington, Delaware 19808) from 2-4pm, followed immediately by a service at 4. Contributions may be made to the Leukemia & Lymphoma Society and/or Seasons Hospice.