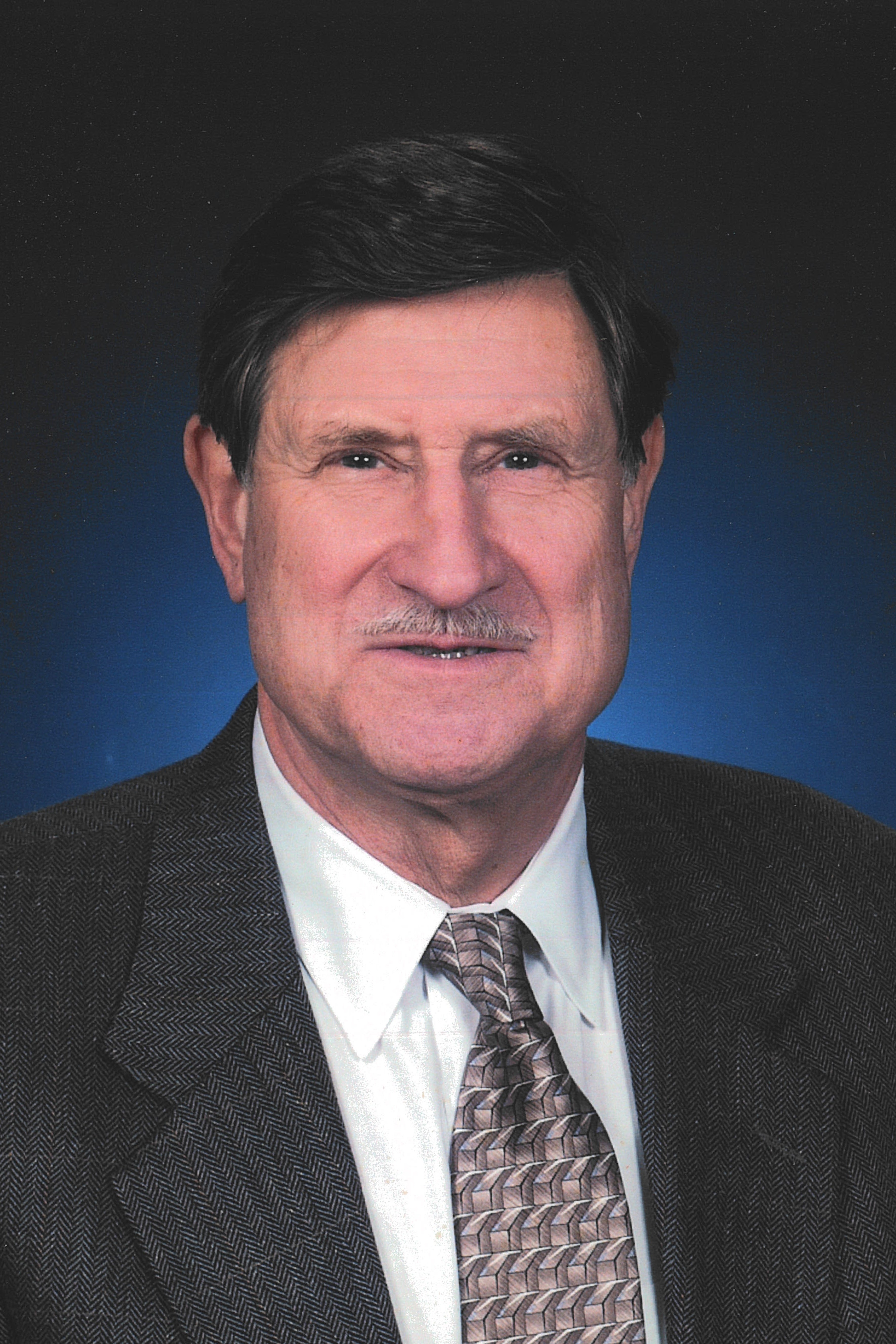 He had varied hobbies and interests throughout his life and was an active member of the Post-Cana (PC) Fellowship Club (where he eventually served as Business Manager), Hockessin Hash House Harriers, the Wilmington Chess Club, and others. Young Mal loved swimming, fishing, snorkeling, and hunting. As he grew older, he became interested in competitive and speed tournament chess, and listening to music. He became an avid competitive distance and social club runner.

Traveling, especially by cruise, was a considerable source of Malcolm’s enjoyment. His travels included visits to Hawaii, the Panama Canal, the Caribbean, etc. He loved beach resorts and retained his love of snorkeling and swimming from his youth. Malcolm loved any opportunity to socialize, dance, dine, and frequent neighborhood cookouts. He was also known to strum the ukulele and toot a harmonica! In Malcolm’s older years, he continued to challenge himself and indulged Sudoku.

Friends and family are invited to a visitation on Thursday, February 3, 2022, from 12:00-1pm at McCrery & Harra Funeral Home (3924 Concord Pike, Wilmington, DE 19803). A funeral service will begin at 1 pm. In accord with local regulations, masks will be required for attendance. Interment will take place privately.