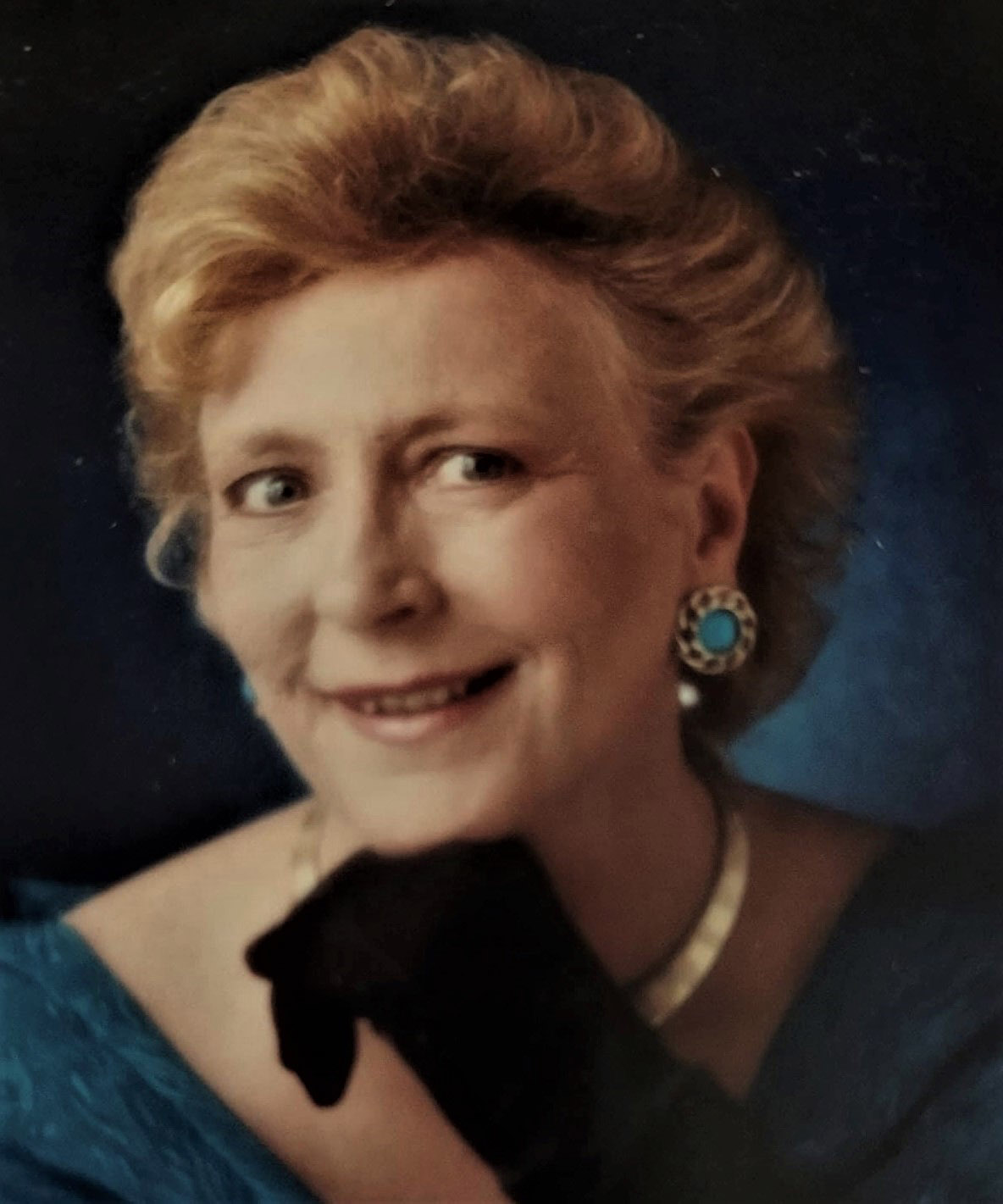 Janet Elizabeth (Comegys) Antonine, 79, passed away peacefully at home on January 21, 2022, following a long battle with cancer. She passed in Treasure Island, Florida with her husband, Pasquale (Pat) and daughter Lynn by her side.

Janet was born in Wilmington, Delaware, on April 13, 1942, to Francis and Ethel (Gilmore) Comegys. She graduated from P.S. DuPont High School and Goldey-Beacom College, and became an Editor for Astra Zeneca.

Janet also had many dear friends. When you became a friend of Janet you became family. She made many unforgettable memories with her family and friends and was loved by all.

The family would like to thank Dr. Iyer at Florida Cancer Specialists and the staff of Suncoast Hospice for the outstanding care they provided Janet to ensure that the family had more time with her.

In lieu of flowers, contributions may be made to the American Cancer Society, PO Box 17127, Tampa, FL 33682 or Suncoast Hospice Foundation, 5771 Roosevelt Blvd., Clearwater, FL 33760. To send condolences visit: www.mccreryandharra.com