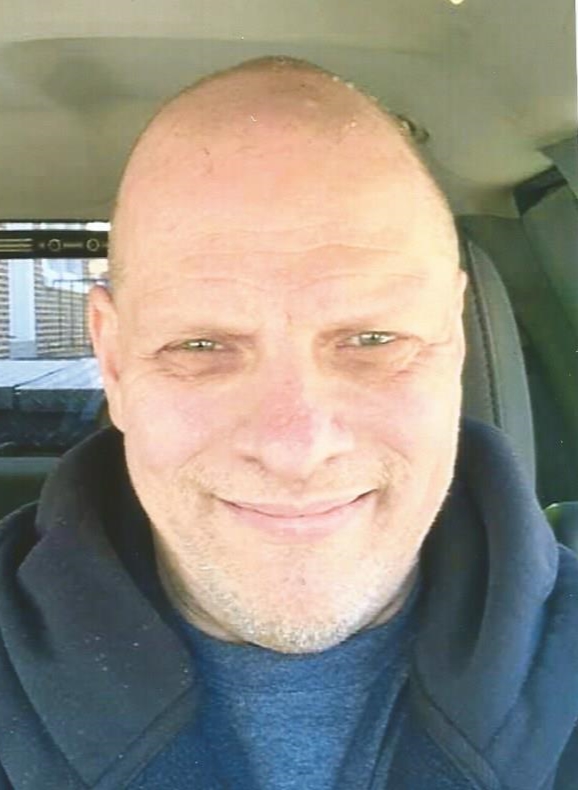 Robert O. Hayes, 54, died January 22, 2022. Bob was born and raised in Wilmington, DE and studied small engine repair at Howard Career Center, graduating in 1986. Beginning in 2005, he worked as a store manager for NAPA Auto Parts. Like his father before him, Bob served his community by volunteering with both Five Points and Cranston Heights Fire Companies. He was a Life Member of Cranston Heights and held several positions there, including Director, Fire Recorder, and Fire Police Officer.