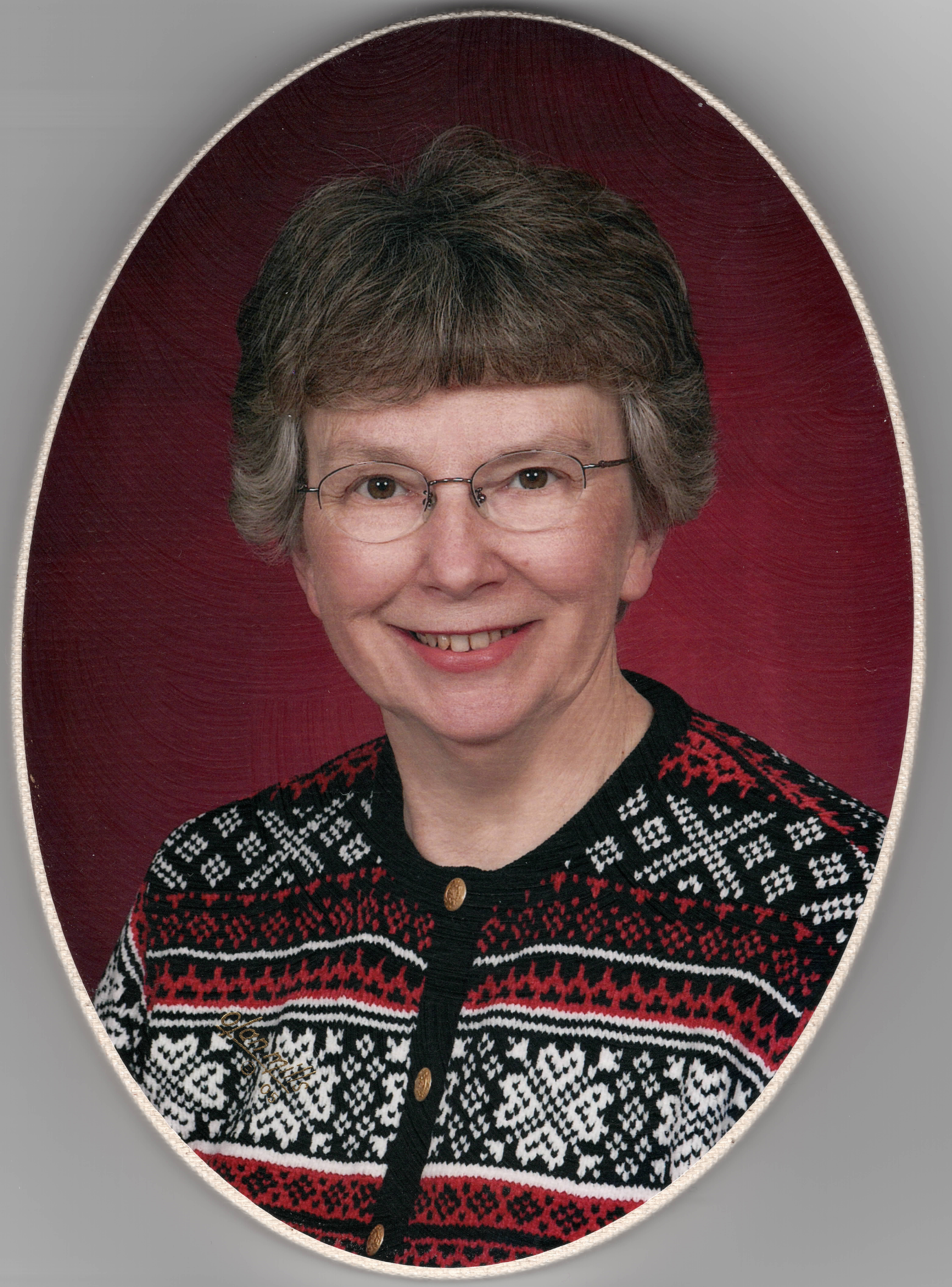 Margaret “Peggy” (Goodhart) Graper passed away Saturday, January 22, 2022, at the Seasons Hospice at Christiana Hospital in Newark, DE, after a short illness. She leaves behind a disconsolate family, including her husband of 64 years, Richard Graper, Sr., and many devoted and grieving friends, including members of Ebenezer UMC in Newark, DE.

Peggy was born on November 13, 1936, in Negley, Ohio to Marion Grier Goodhart and Esther Alberta (Cope) Goodhart. She was the oldest of three sisters. After graduation from Vestal Central High School, Peggy worked as an assistant in a local physician’s office. In 1957 Peggy met Dick Graper, whose brother Bob was dating Peggy’s sister Marilyn.

Peggy and Dick married on January 28, 1958, and moved to Grand Island, NY, where their three sons were born. The family moved to Chapel Hill in Newark, DE, in 1971. As their family grew, Peggy worked at Strawbridge & Clothier’s for many years, where she excelled, eventually retiring in the 1980s. At that point she started her own business, Peggy D.E.A.R., doing bookkeeping for local businesses.

Her favorite activities included travel, crafts, baking and volunteering. She was a member of many charitable organizations and she and Dick were enthusiastic and hardworking members of Ebenezer UMC. Peggy was a competitive game player and enjoyed puzzles and Words With Friends on her iPad. She was proud of her sons and grandsons and enjoyed family gatherings at their camp in Caroga Lake, NY. She had a wide circle of friends and was an indefatigable hostess. Peggy could always be counted on to lend a helping hand, whether it was organizing events, cooking for social gatherings, or cleanup.

She was a devout Christian who lived her faith and touched many lives in a positive and inspirational way. She will be remembered with love and respect and as a role model by her many friends and family.

Peggy was predeceased by her parents, her in-laws, and her sister Elaine Bruce. She is survived by her devoted husband Dick (they would have celebrated their 64th anniversary on January 28th), her loving sons Dave (Cathy), Dan (Jen), and Rick (Susan) and her treasured grandsons Ethan and Sebastian, as well as her beloved sister Marilyn and brother-in-law Bob Graper, her niece, Christy Graper Grenga, and her nephews, Robert Graper and Michael Ian Bruce.

The family would also like to express their deep gratitude to the members of Seasons Hospice who treated Peggy with such love and care in her final days.

We miss you, Mom!

A memorial service will be held on Friday, February 4 at 11 am at Ebenezer United Methodist Church, 525 Polly Drummond Hill Rd, Newark, DE 19711, where friend may call after 10 am. Masks are required. Burial will be held privately.

The livestream link is: www.ebenezerumcnewark.org

In lieu of flowers, contributions may be made to Ebenezer UMC.