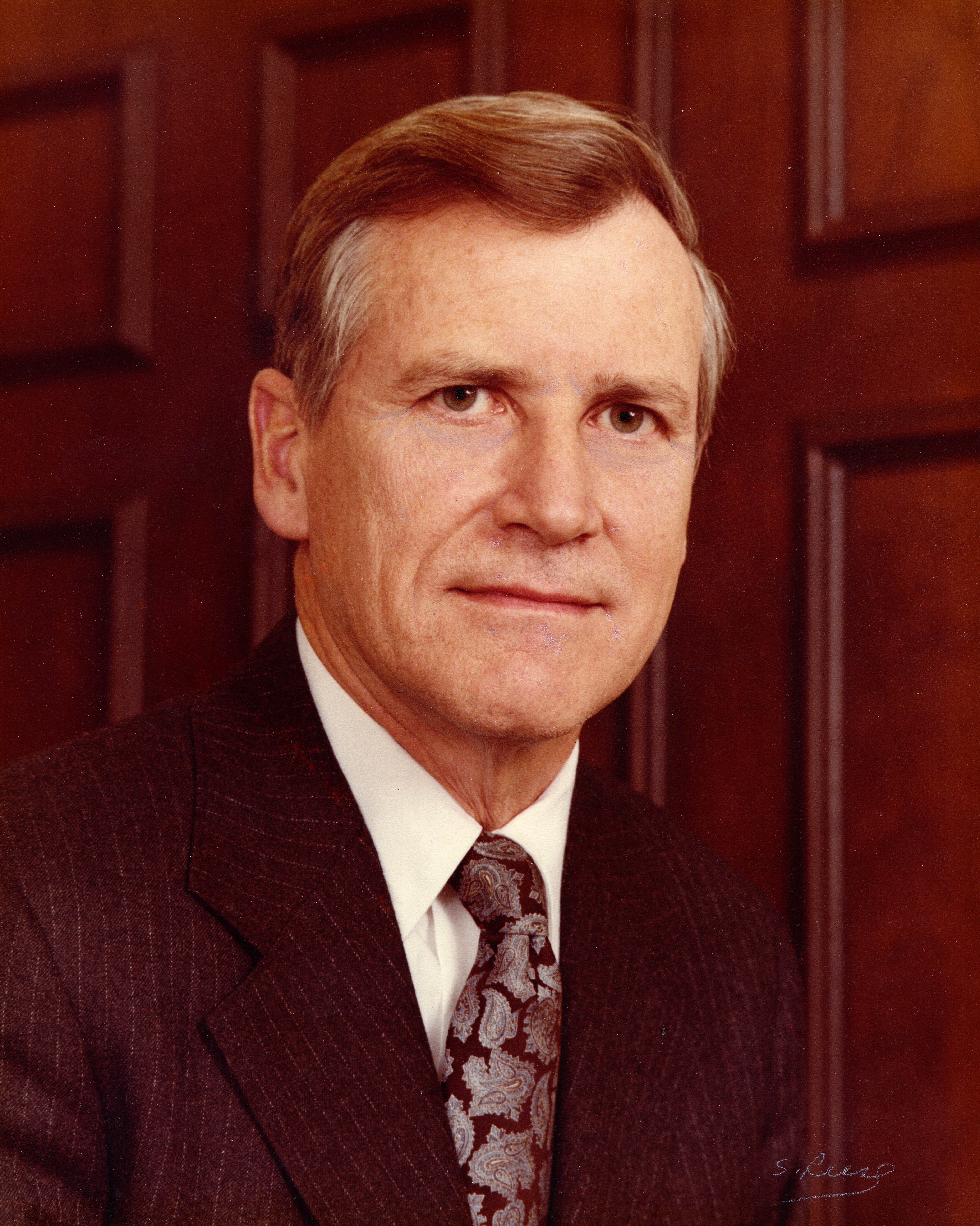 David Southerland Hollingsworth died peacefully on January 16, 2022 at his home in Wilmington, Delaware at age 93. David was born in Wilmington to the late Herbert E. and Janice S. Hollingsworth. He was a devoted husband of the late Ruth W. Hollingsworth. David was a 1945 graduate of Wilmington Friends School and a 1948 Lehigh University graduate with a B.S. in chemical engineering; he attended the MIT Sloan Executive Management program in 1970. David began his career in 1948 as an engineer at Hercules, Inc., with a hiatus to serve in the US Army during the Korean War from 1950-51 as a master sergeant. At Hercules, he met Ruth Jane Winterstein of West Chester, PA and married on June 16, 1956. David quickly ascended the ranks being named vice president of planning in 1979, and later becoming CEO and Chairman of the company from 1987-1991. He served on various corporate board of directors and advisory committees, including several corporations, Lehigh University, and the Wilmington Library. David was a 1991 laureate of the National Medal of Technology and Innovation, the nation’s highest honor for technological achievement. He received the award jointly with Orbital Sciences Corp. from then President George H.W. Bush at a White House ceremony for their development of the Pegasus rocket, the world’s first privately developed space launch vehicle. David enthusiastically pursued an avocation in woodworking and became a nationally recognized master furniture builder. For more than 60 years he designed and built over two hundred pieces of finely crafted furniture. He found his muse in 18th and 19th century American woodworking, and transformed thousands of linear feet of walnut, cherry, mahogany, maple, and butternut into masterpieces. For many years, David enjoyed boating on the Chesapeake Bay with family and friends on a succession of boats, culminating in 1978 with the construction of *Leeway*–a 42’ custom yacht, built in collaboration with renowned naval architect Joel White, son of essayist and author E.B. White. David was an avid reader and classical music aficionado. Above all, David loved his family dearly.

David was predeceased by Ruth W. Hollingsworth, his loving wife of 56 years, and his older brother, John H. Hollingsworth of Chestertown, MD. He is survived by two sons and daughters-in-law: Andrew D. and Carol A. Hollingsworth of Princeton, NJ and Peter H. and Jane E. Hollingsworth of Wilmington, DE; and four grandchildren: Bryan, Janet, Jack, and Jeff. The family wishes to thank Bayada Home Health Care and Bayada Hospice for their exemplary service to David, and special thanks to Bonnie Cammille for her years of dedicated support.

A visitation will be held from 10-11am, Saturday, February 5, followed at 11am by a funeral service at the McCrery & Harra Funeral Home, 3924 Concord Pike, Talleyville. The service can be viewed via livestream at https://my.gather.app/remember/david-hollingsworth. Interment will be private. The family suggests honoring the memory of David Hollingsworth by sending a contribution to Wilmington Friends School STEM program, Development Office, 101 School Rd., Wilmington, DE 19803 or online at wilmingtonfriends.org/donate. (Please include that the contribution is being sent in memory of Mr. Hollingsworth). Messages of condolence and memories may be shared at www.mccreryandharra.com