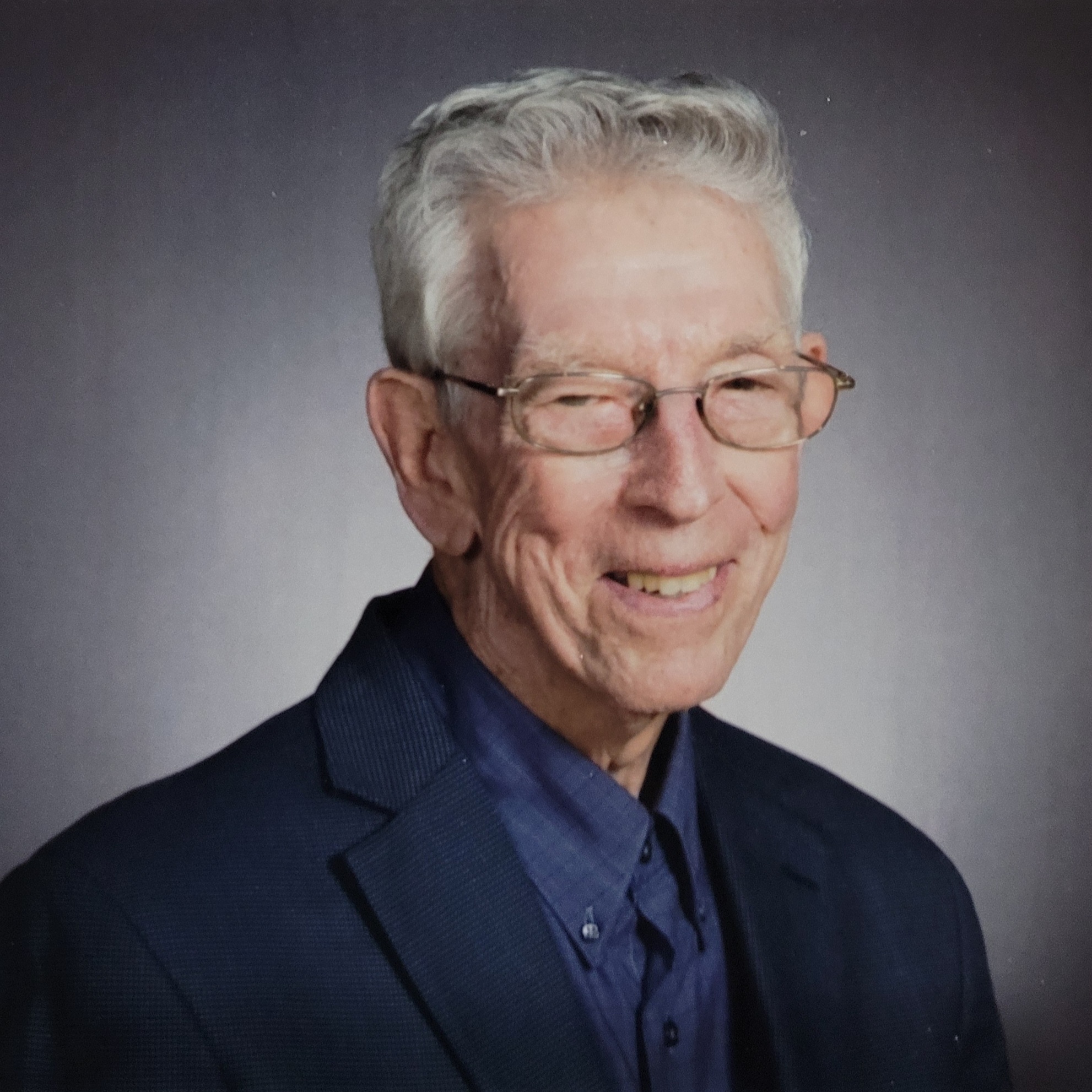 James Patrick Guidash (Pat): Born on April 11, 1935, in Fairmont, West Virginia, Pat grew up exploring the wilds of Appalachia and was an avid sportsman; he loved playing football and golf. After High School he joined the Navy, serving from 1953 to 1957 on the USS Ticonderoga. He graduated Magna Cum Laude from Fairmont State College in 1961 with a B.S. in Mathematics. He began his career with Hercules at A.B.L. in 1961. He retired in 1992, as Director of Computer Services Division in Wilmington Delaware. Following his retirement, Pat split his time between babysitting his grandchildren and volunteering with the Ronald McDonald House of Delaware. He gave his time there for 20 years and received the Jefferson Award for Volunteer Service (2004), and the Governor’s Award (2008) for his service with the nonprofit. He was an active member of St. Paul’s Methodist Church where he served on several committees.

In-person funeral services will be privately held February 4, 2022 at 11:00am. Others are welcome to attend virtually at https://my.gather.app/remember/james-pat-guidash

In lieu of flowers, contributions may be made to the Ronald McDonald House of Delaware, (https://rmhde.org), or Compassionate Care Hospice 111 Continental Drive, Newark, DE 19713.