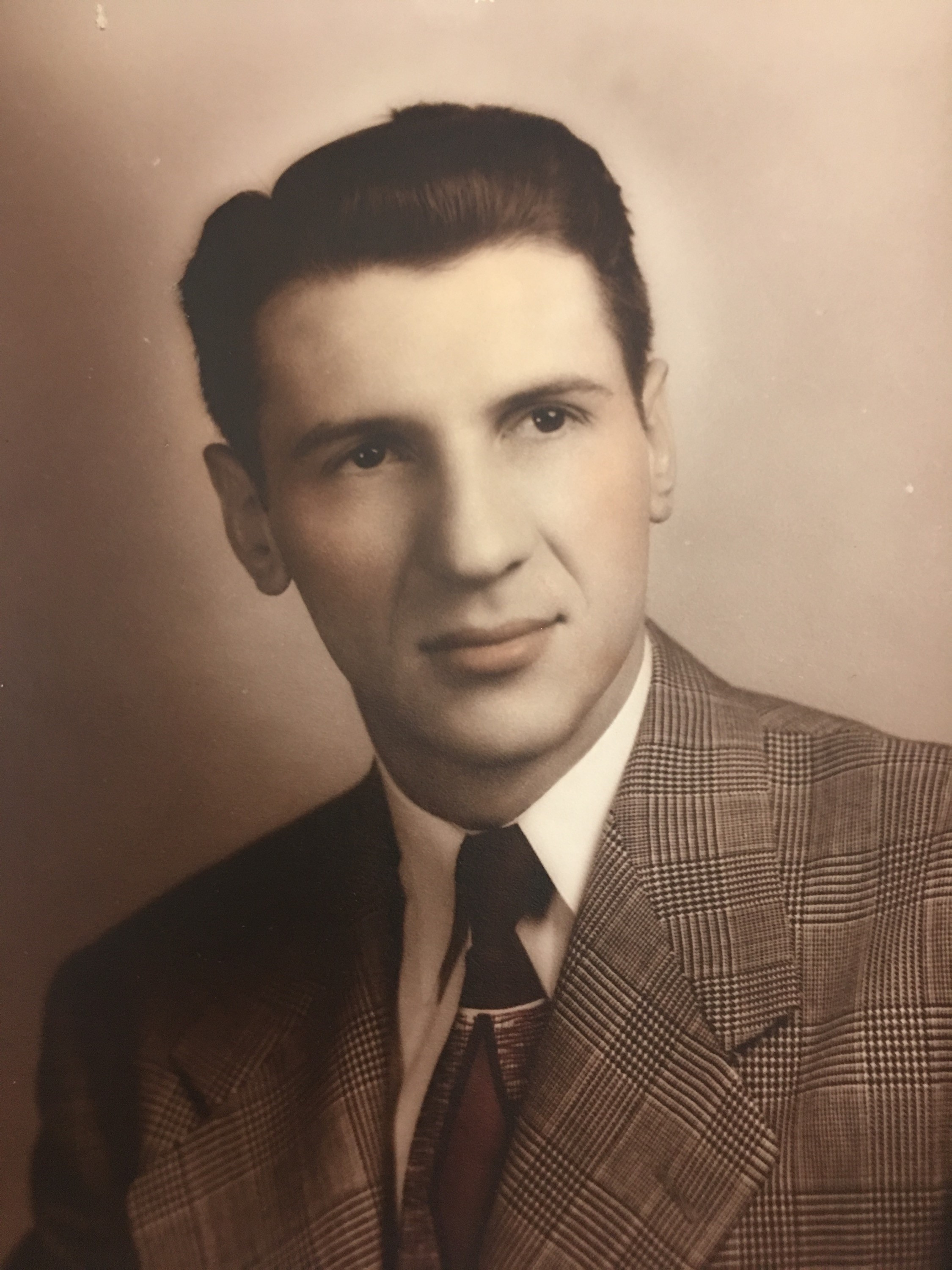 Raymond D’Amour, passed away peacefully of natural causes on January 8, 2022, at the age of 95 at his residence in Wilmington, DE.

A devoted father of 7 children, Raymond led a rich and full life. Ray was born in Amesbury, Massachusetts in 1926 to Charles and Malvina D’Amour and grew up in Elmsford, NY where they later relocated. He served in the U.S. Army in Europe during WWII and later graduated from Marshall University. Ray married Mickey Lorraine and enjoyed 63 years together. Ray worked at Dupont for 33 years before retiring to the Rehoboth area in southern Delaware where he enjoyed so much family, so many friends and fishing. A loving husband and father, and a consummate fix-it-all, do-anything, quick with a joke, lend you a hand soul who lived by the motto “Where there’s a will, there’s a Ray” … his love and light will be missed.

Ray was preceded in death by his wife, Mickey, and his brothers, Armand and Richard. He is survived by brother, Robert ‘Bobby’ D’Amour; daughters, Charlotte Gdula, Janet Kappauf and Joan McKenna; sons, Michael D’Amour, James D’Amour, Raymond ‘Guy’ D’Amour Jr., and John D’Amour; as well as 16 grandchildren and 13 great-grandchildren.

For those wishing to make charitable donations, Ray watch televised Mass every day on EWTN and found this a great source of comfort. Donations to the network can be made HERE