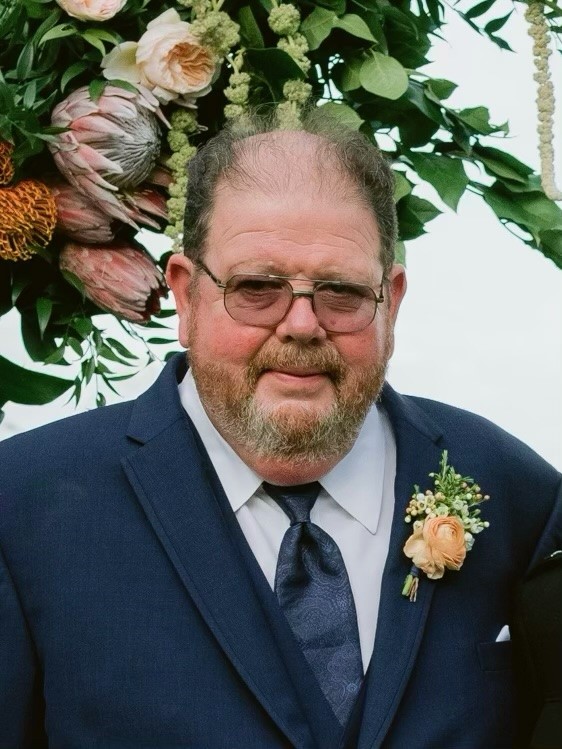 Malcolm Alexander (Mac) McInnis, Jr. age 68 of Wilmington, DE passed away on January 5, 2022. He was born in Chester and raised in Ogden, PA. Mac graduated from Chichester High School in 1971. After high school, Mac joined the United States Navy and proudly served as an Aviation Electrician’s Mate (1972-1981) achieving the rank of Second Class Petty Officer. Mac deployed on the USS Midway, USS Ranger, and USS Enterprise, visiting many countries including Africa, Australia, Japan, Philippines and supported Operation Frequent Wind. After being Honorably Discharged, Mac worked for Congoleum Corporation, Suburban Electric Supply, and Universal Motor Distributors. Throughout his career, he made countless friends with his easy-going personality and dry wit.

Mac loved football, especially the Eagles and the Crimson Tide. He also loved fishing at Sunset Lake and binge-watching Zombie movies. Those who knew Mac were aware of his love for animals. He owned birds, fish, dogs, and fed any animal that wandered his way, all of which he named Fred. Most of all, Mac enjoyed cheering for his sons, Benjamin and David, during their years of playing football. He was a valued member of the Concord High School Football Boosters, where he cooked team meals, supported team needs, and was a prized member of the famous Concord Hogettes.

Mac is preceded in death by his father, Malcolm Sr., and brother Malthorpe. He is survived by his devoted wife of 37 years, Lisa; sons Benjamin (Alicia) and David (Victoria); granddaughters Addelyn, Aubrey, and due in June, Vivienne. He is also survived by his mother Frena, sister Cynthia, and brother Daniel.

A visitation will be held on Saturday, January 15, 2022 from 2-3 PM at McCrery & Harra Funeral Home, 3924 Concord Pike, Wilmington, Delaware followed by a Celebration of Life at 3 PM. The service can be viewed online here: https://my.gather.app/remember/malcolm-mac-mcinnis-jr

Donations in Mac’s name may be made to the American Cancer Society.