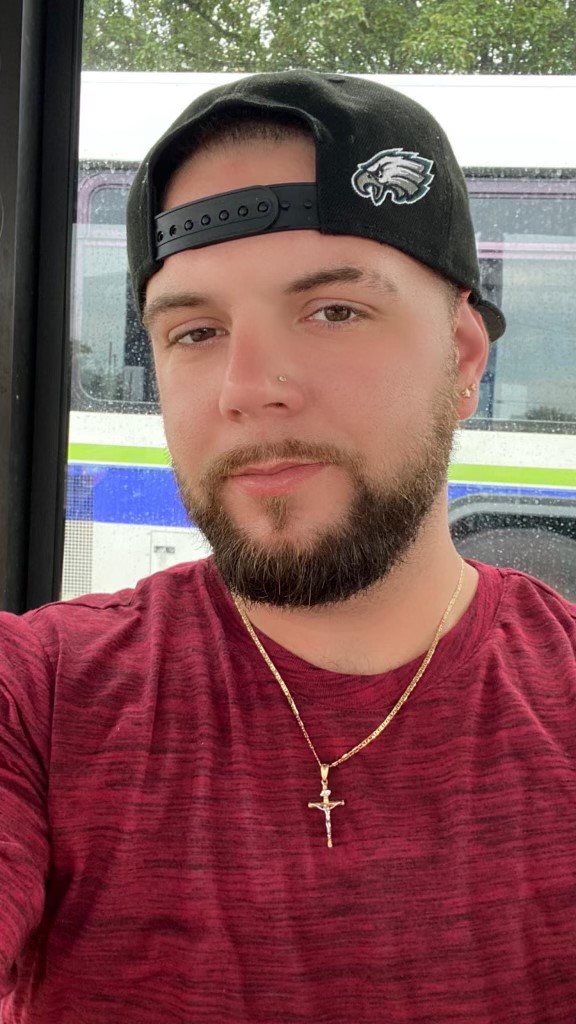 Born in Newark, DE on July 21, 1989, he was a son of the late Donna L. (Kossek) Tielleman and Dale L. Potts Jr. Dale attended William Penn High School, but ultimately earned his GED from James H Groves High School in 2010.

Dale took pride in his craftsmanship in the construction industry, in which he worked in for 14 years.

Dale was a die-hard Philadelphia sports fan. He often enjoyed participating in fantasy football leagues, specifically with his late mother, Donna. He is also known for his love of the rapper Eminem. Dale’s fashion sense was unique. Many would say that his ability to match everything he wore from head to toe was unparalleled. Dale was a very gregarious, passionate, and witty person. He loved being around others and making them laugh. He had a craft of making others feel better even when he had his own demons to deal with.

He was a beloved father, uncle, brother, son, nephew, and friend to many. He leaves behind three beautiful daughters, Alyssa, Riley, and Emily. His girls meant the world to him, and he cherished every moment that he spent with them.

In addition to his mother, Dale was preceded in death by his stepfather, Kenneth Tielleman and grandmother, Helen Potts.

A viewing will be held for family and friends from 5 pm until 7 pm on Friday, January 14, 2022 at McCrery & Harra Funeral Home, 3710 Kirkwood Highway, Wilmington, DE 19808. A funeral service will be held at the funeral home on Saturday, January 15, 2022 at 10 am. Processional to follow to All Saints Cemetery.

In lieu of flowers, contributions may be made in Dale’s memory to AtTAck Addiction to P.O. Box 36, Bear, DE 19701 or visit http://www.attackaddiction.org/donate/.