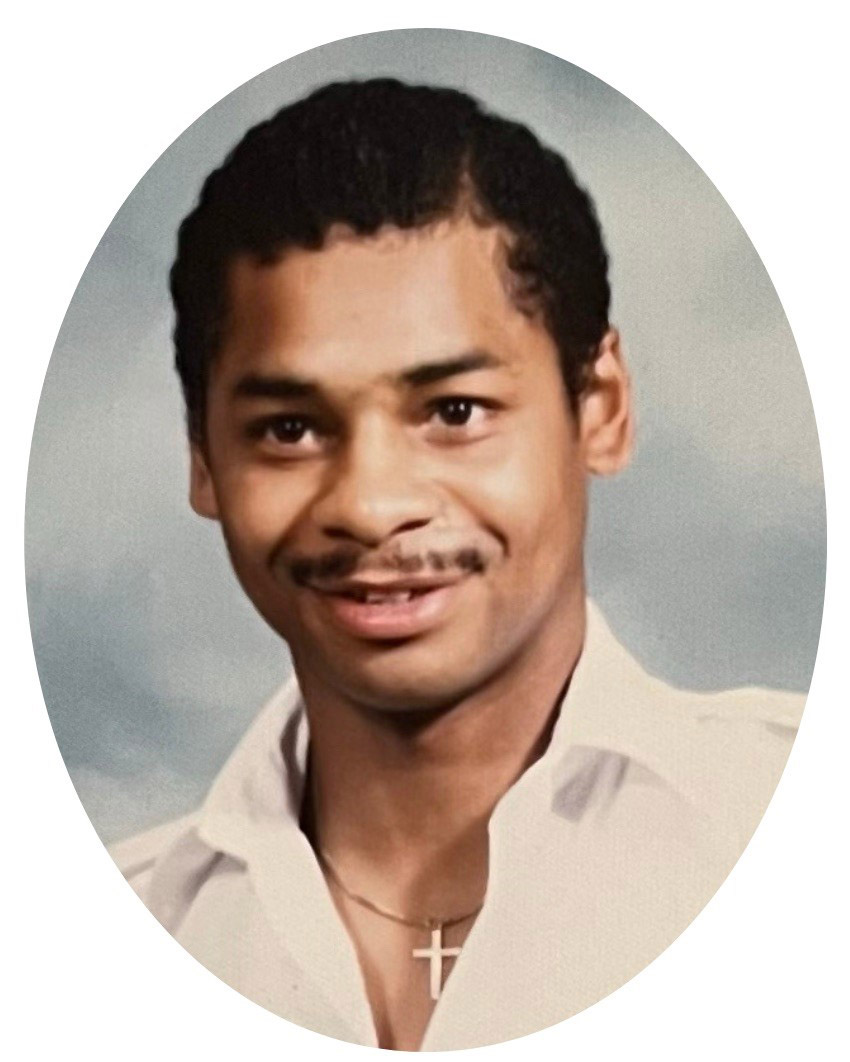 We, the family, pause with saddened hearts to mourn the loss of our devoted husband, father, uncle, and brother Derrick D’Leonard Richardson who departed this life in Newark, Delaware on January 6, 2022. He was born on August 16, 1957 in Philadelphia, Pennsylvania at Temple University Hospital.

For a major part of his life, he lived in the Bronx and Harlem, New York where he grew up watching the New York Yankees. After relocating back to the state of Pennsylvania, he graduated with honors from Simon Gratz High School; and attended Pierce Junior College and Duquesne University.

Later, he worked at Edgecomb Steel Company in Pennsylvania. He attended Nazarene Baptist Church where he met his wife, Florence Vaden; and later married in Philadelphia, Pennsylvania. There, he enjoyed serving in the church as an usher and Trustee. He then worked for Philadelphia Electric Company (PECO), but one of his greatest honors was serving in the United States Air Force where he received several awards and an honorable discharge.

Following his time in the service, he worked for the City of Dover Electric Department where he retired after 28 years. He continued his passion as a trustee, usher and Sunday School driver at Union Baptist Church for 16 years then on to Calvary Baptist Church 12 years.

Derrick is preceded in death by his father Harvey “Sonny” Richardson, mother Barbara Ann Hennighan, and sister Sherry Rock. He leaves to celebrate his life, his wife Florence, two daughters Verree and Victoria (Toné); and three grandchildren, Mya, Mariah and Noah; and his siblings Brett, Nicole, Kyle, and Corey; and Don, Martin and Troy in addition to a host of loving relatives and friends.

Due to the covid-19 Pandemic, mask are required, regardless of your vaccination status. The family has requested the service and burial will private with invitation only.