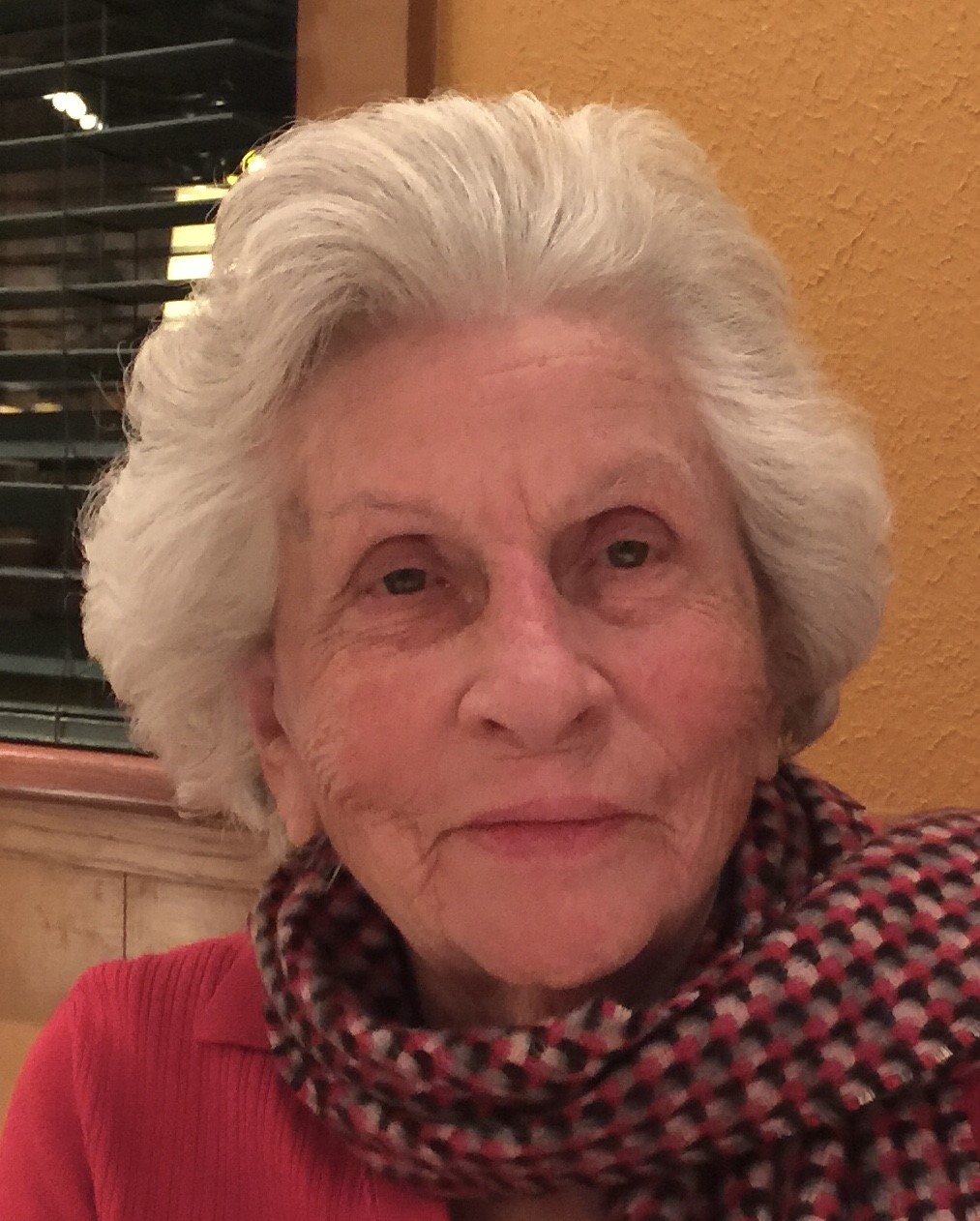 If you knew nothing but the above about Dorothy’s life and conjured up an idea of the person she had been, you would know her. She gave the gift of loving care as a nurse for almost 50 years. She moved to Wilmington for her training after being raised on a farm in Preston, MD along with four siblings.

Her Valentine was her husband, George. She was adored by him from the time they met in the ER of Wilmington General Hospital. She was the Nursing Supervisor and he was a cop. Their entire life he would say: “you are as beautiful as the day we were married”. He meant it and she was. They were partners in providing the essentials and beyond for their family vacations in Rehoboth and their home was a gathering place for celebrations, often including Dorothy’s ‘Maryland Fried Chicken’ which won her son-in-law’s heart. Whenever help was needed they answered the calls from family, neighbors, and even friends of their children.

In retirement they drove their green ‘fitted’ van near and far. They even drove Alaska’s Alcan Highway. They built their five-year-old grandson a bird’s nest to climb into, while standing in the rain and cold on Sugar Mountain, NC, where the family joined for regular vacations.

A life with Dorothy was one filled with comfort, beauty and joy. Her home garden had a covering of azaleas and seasonal flowers attracting the birds she loved. She rented a plot to grow flowers at Bellevue Park (George grew vegetables). The bouquets were shared with neighbors and given for UD events overseen by their daughter Susan, a dean there.

Beyond her neighborhood Dorothy showed her heart & used her nursing knowledge and experience after retirement by volunteering with the State of Delaware in two roles. She trained as an ombudsman and visited patients in health care facilities where she explained ‘Living Wills’. She earned a certificate from a ‘Course in Emergency Management’ at age 83. During a simulated disaster she expressed to a team member: “you think I can’t start an IV?“. She started one. Dorothy enjoyed helping at a church thrift shop, loved yard sales, and collected pretty and interesting trinkets for her family, one a rotating floral cake holder that played happy birthday.

As a farm girl and a nurse Dorothy had strength, resilience, optimism, adaptability, and the gift of acceptance which saw her through difficult times. She was the nurse while her fifty-three-year-old daughter was dying at home of a glioblastoma. Her comment: “I’ve been lucky in life - all the men came home“ (a husband, a brother, and five brothers-in-law served).

She lived in the moment. She enjoyed sitting outside in the sun or in her doorway where neighbors could wave and visit. For play and exercise she would bat balloons and beat the competition, surprising the PT, who came up with that idea but did not know that Dorothy had played, along with her sister Virginia, on a small rural Eastern Shore High School Volleyball Team which won the Maryland State Championship. There was a parade for the team in Baltimore.

After two broken hips at age 96 (she fell while tossing a newspaper across the street to her neighbor’s porch - it landed), Dorothy came to accept that it was her turn to be cared for. Her daughter told her: “the ten angels leading you through life have sent an angel to take care of you”. That ‘Angel’, Marites (Tess) Valencia, was with Dorothy for seven years, the last few with twenty-four/seven care. As a nurse Dorothy knew that the physical care Tess gave to her was exceptional, but Tess was far more than an aide. The house remained joyful and full of beauty, laughter and song thanks to the love Dorothy and Tess had for each other. Dorothy showed her appreciation with her pleases and thank you’s. More tellingly, when Tess would come back from grocery shopping with ingredients for the delicious meals she would be preparing, Dorothy would greet her with the smile a young child reserves for a returning parent.

Dorothy was thankful, for her long and fulfilling life, for her son and his partner June Harper who remained in Wilmington to be near her, for her visits to and by her daughter and son-in-law in Coral Gables, FL, as well as visits from her great-grandchild through the efforts of his parents. The latter were thankful for FaceTime and InTouchTV.

Dorothy understood that it took her entire family, plus the devotion of her wonderful caregiver Tess, to enable her to remain in her home of 62 years. She died in her sleep just weeks before her 103rd Valentine Birthday. May her memory be a blessing.

There will be a family burial and a Celebration of Life at a future date.

Those choosing to do so may make a donation in her memory to: The Susan McLaughlin Tribute Fund, Development and Alumni Relations, University of Delaware, 83 East Main Street, 3rd Floor, Newark, Delaware