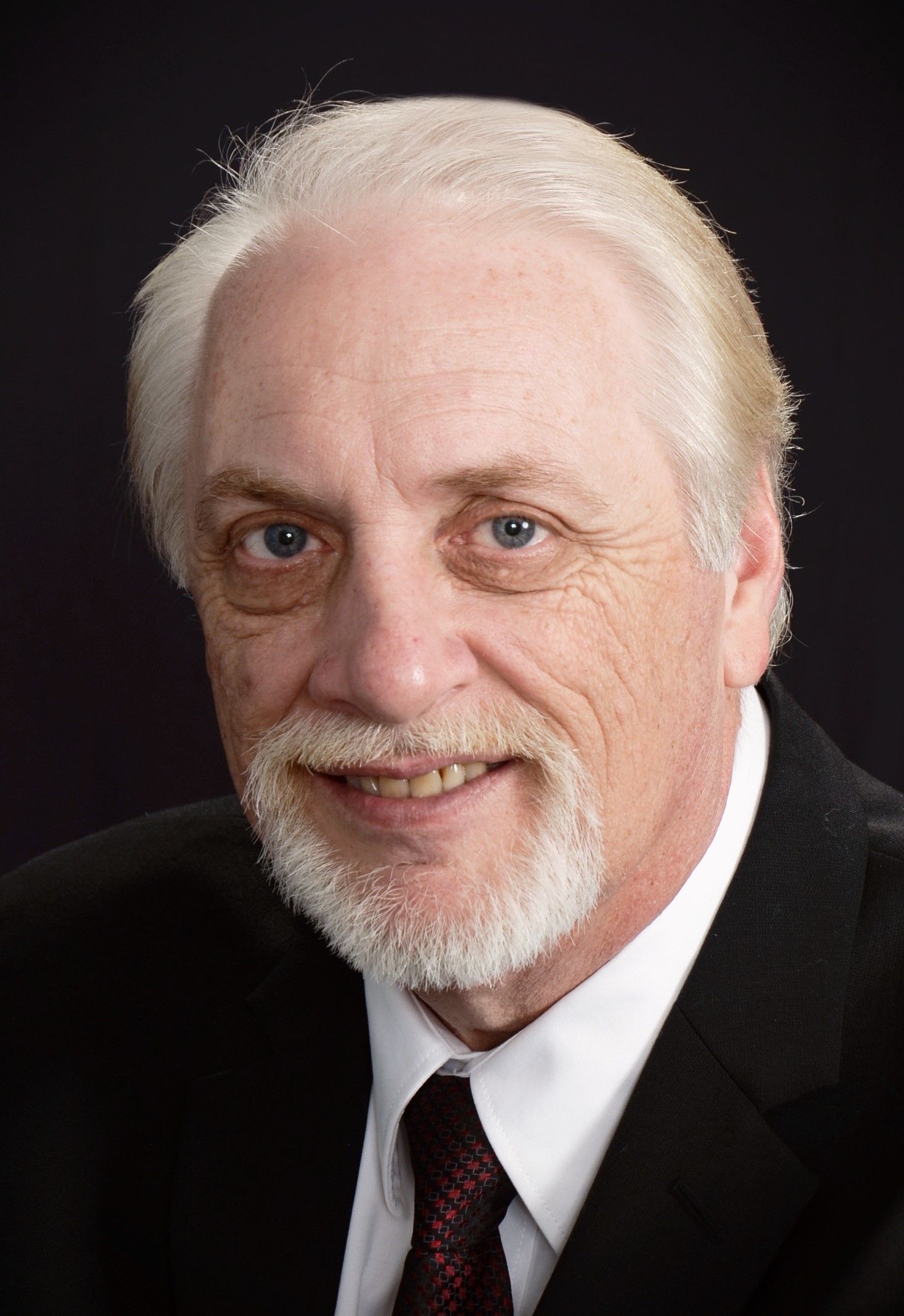 Rex R. ”Ralph” Doelze, of Wilmington, DE, age 67, passed away on December 28, 2021. He was born and raised in Wilmington, DE and was the son of the late E. Gwynne (Roberts) and Norman K. Doelze. Rex graduated from Dickinson HS in 1972 and received a bachelor’s degree in Economics & Criminal Justice from the University of Delaware. The majority of his career was in residential property appraisals first at Allen Appraisals then started his own company, Doelze Appraisals in 2006.

As a child and young man, he was active in the Boy Scouts, Troop 30 and while in high school he played football and basketball. Rex was a lifetime active member of St. Mark’s United Methodist Church, where he was in the choir and in his younger days, on the softball team. He was a Mason in the Ionic Lodge # 31. Rex loved to sing and had participated in Dinner Theater at one time. He brought laughter to many with his stories and truly enjoyed talking to people about anything!

A graveside service will be held on Tuesday, January 11th, at 11:00 at Silverbrook Cemetery, 3300 Lancaster Pike, (at Dupont Rd.) Wilmington.

In lieu of flowers, contributions may be made to St. Marks UMC., www.stmarksumcde.org/give (specify MUSIC) or the SPCA, www.delspca.org/waystogive/