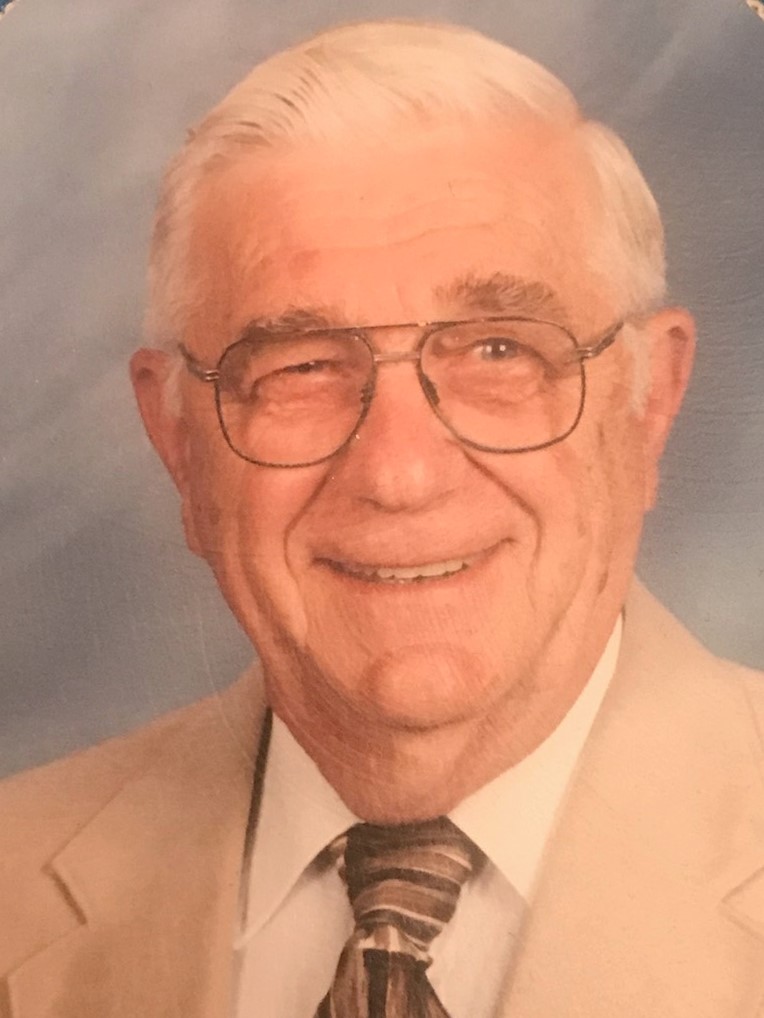 E. Watson Day, Jr., age 96, of Wilmington passed away peacefully on Tuesday, December 14, 2021. Watson, son of Elmer W. Day, Sr. and Estella L. (Bailey) was born in the family homestead in Wilmington, DE, where he resided until his death.

Watson graduated from Alexis I. DuPont High School in 1942. Having enlisted in the US Navy at 17, he had to wait until he graduated to begin his service. He served his country proudly, two terms in World War II and one year in the Korean War. Upon discharge, he worked with his father for the U. S. Coast Guard. He worked for E. I. DuPont de Nemours as a Maintenance Supervisor the majority of his career.

He was active in several Masonic organizations including Lafayette Lodge; Scottish Rite; Ruth Chapter, Order of Eastern Star and Job’s Daughters. For many decades he was very active in VFW Post 2907 and Korean War Veterans. Upon his retirement he volunteered at the V. A. Hospital for 29 years.

Watson was preceded in death by his first wife, Harriet M. (Reid) and his son, Thomas Elmer. He is survived by his loving wife of 61 years, Janet Martin; his children Bonnie Twilley (Chip); Gordy (Sue); Diane Stimeling (Greg) and Debbie Gripp (Dave). He is also survived by 10 grandchildren and 15 great grandchildren, expecting two more in 2022. His sister, Eleanor McCoy (Bill) of Allentown, PA and her daughter, Debbie Lee LaBelle also survive him.

In lieu of flowers, the family requests donations to Newark Union Cemetery or a charity of your choice.