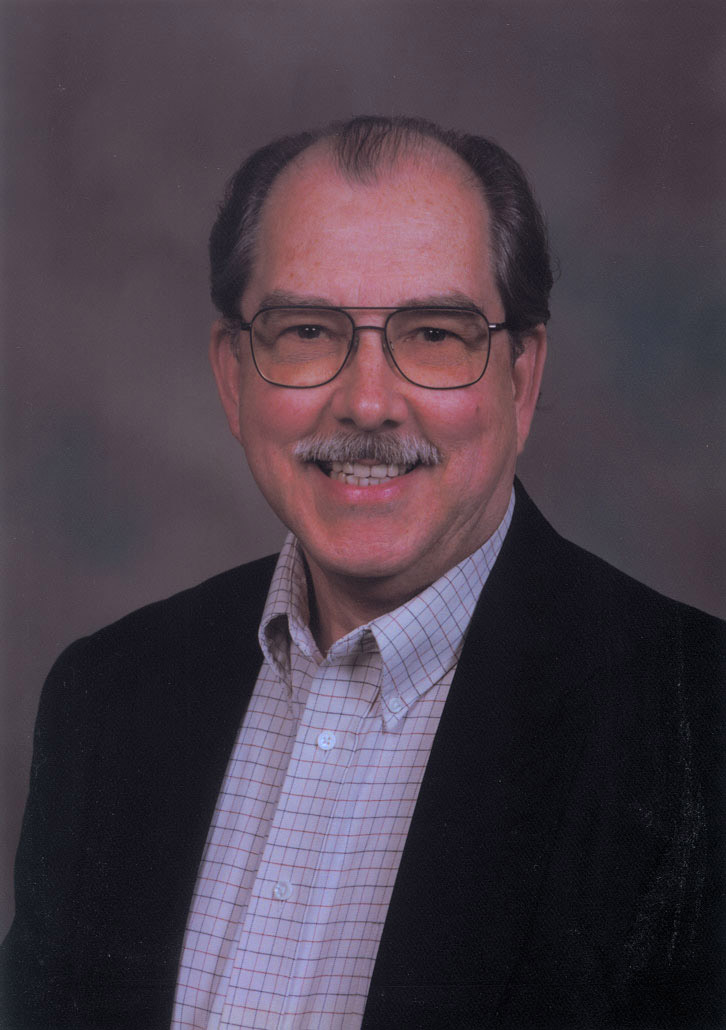 Born in Kirby, West Virginia to the late Myrtle Virginia (Pultz) Poland and Nelson Burnette Poland, he grew up in the community of Romney, WV. As a young man, he was employed for a short period at the local Western Auto store before joining the United States Air Force. After five years in service, Jerry was honorably discharged, and was subsequently employed by Hercules Incorporated. He worked for 38 years at various locations across the U.S., and eventually retired from Hercules as Planning Manager of the Information Technology Department at their Corporate Headquarters in Wilmington, Delaware.

While working at Hercules’ Bacchus, Utah facility, Jerry attended evening school at Steven Henager College of Business in Salt Lake City, graduating with honors and receiving his degree for Associate in Commercial Science. After moving to Delaware, he continued his education at Wilmington University, where he earned a Bachelor of Business Administration Degree.

Jerry was active for many years as a volunteer with the Hercules Federal Credit Union, where he served as a past President and Chairman of the Board of Directors in addition to holding a number of other volunteer positions. He also served as a Director of the Delaware Credit Union League. Jerry enjoyed participating in Toastmasters, where he was a charter member and the first president of the Hercules Plaza Toastmasters club. He also enjoyed doing home improvements, woodworking, golf and bowling. Studying American History was a favorite pastime.

Jerry is survived by his loving wife, Barbara (Carr) Poland; his son Michael and wife Becky Poland of Las Cruces, New Mexico; his daughter, Leslie A. Poland of Wilmington, Delaware; two grandchildren and one great-grandchild.

The family wishes services to be private. It was Jerry’s desire that in lieu of flowers, memorial donations be made in his name to the Food Bank of Delaware (www.fbd.org). To send condolences visit: www.mccreryandharra.com.