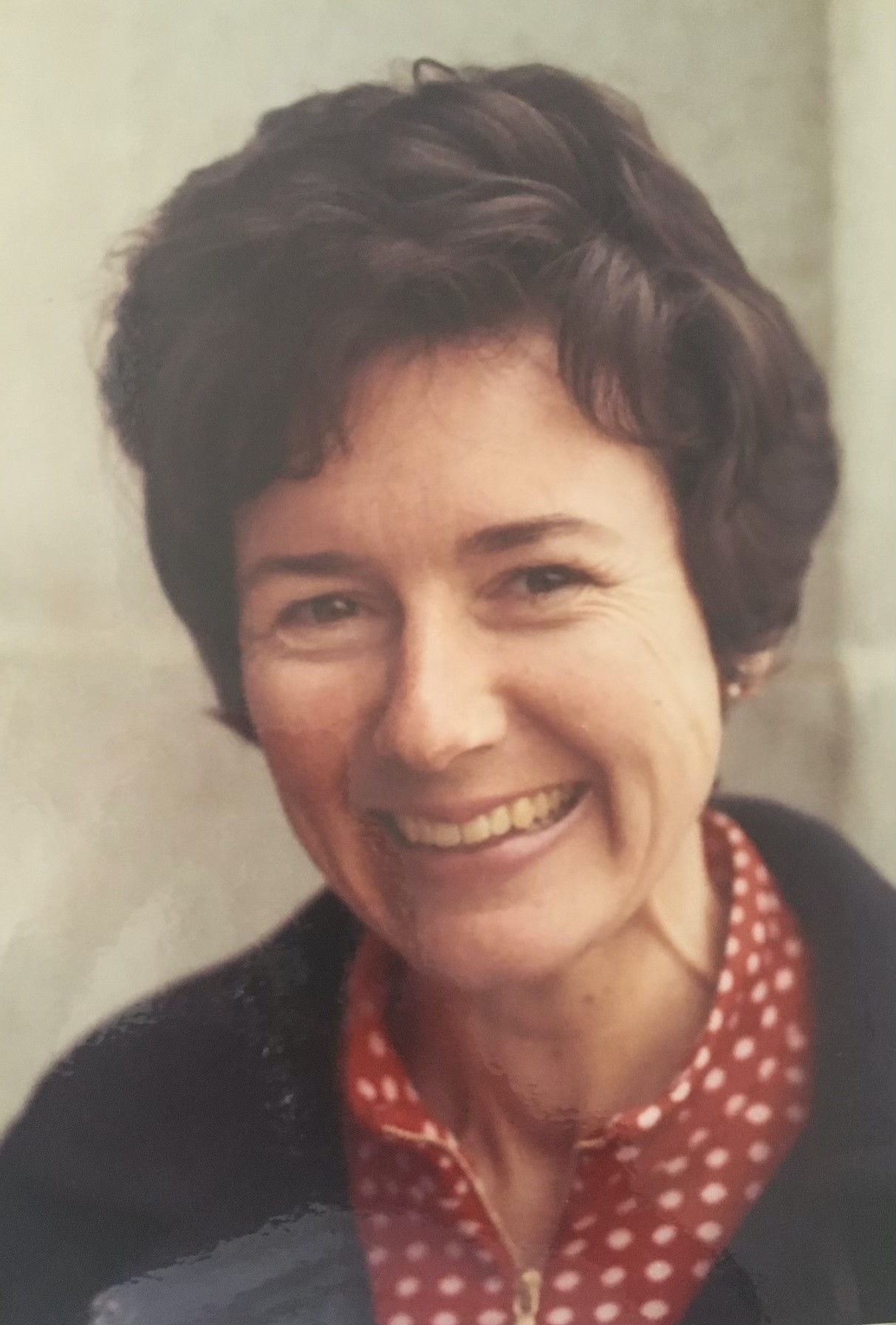 Janet Cozart Ramsdell, 89, died on November 23, 2021, at her Stonegates home in Wilmington, Delaware.Janet was born in Wilson, North Carolina, one of three children of Janet Riley and Ula Hubert “Dick” Cozart, Jr. She graduated from the Madeira School, attended Sweet Briar College, and graduated from the University of North Carolina at Chapel Hill. Janet was a devoted wife, mother, and “Gran” to her grandchildren, who will fondly remember her sparkling personality.

Janet was genuine and compassionate and had a cheerful outlook on life. She lived every day by her principles, the most important of which was kindness. She was quietly courageous and always youthful at heart, loving to laugh, dance, and celebrate. In fact, she taught her children to dance the Charleston—although she always danced it the best. Her family and friends were first and foremost in her life, and she cultivated strong and enduring friendships. When she was a student at Madeira, she learned a motto that she embodied for the rest of her life and even passed on to her children and grandchildren: “Function in disaster; finish in style.”

All funeral services will be held privately. Funeral arrangements by McCrery & Harra.