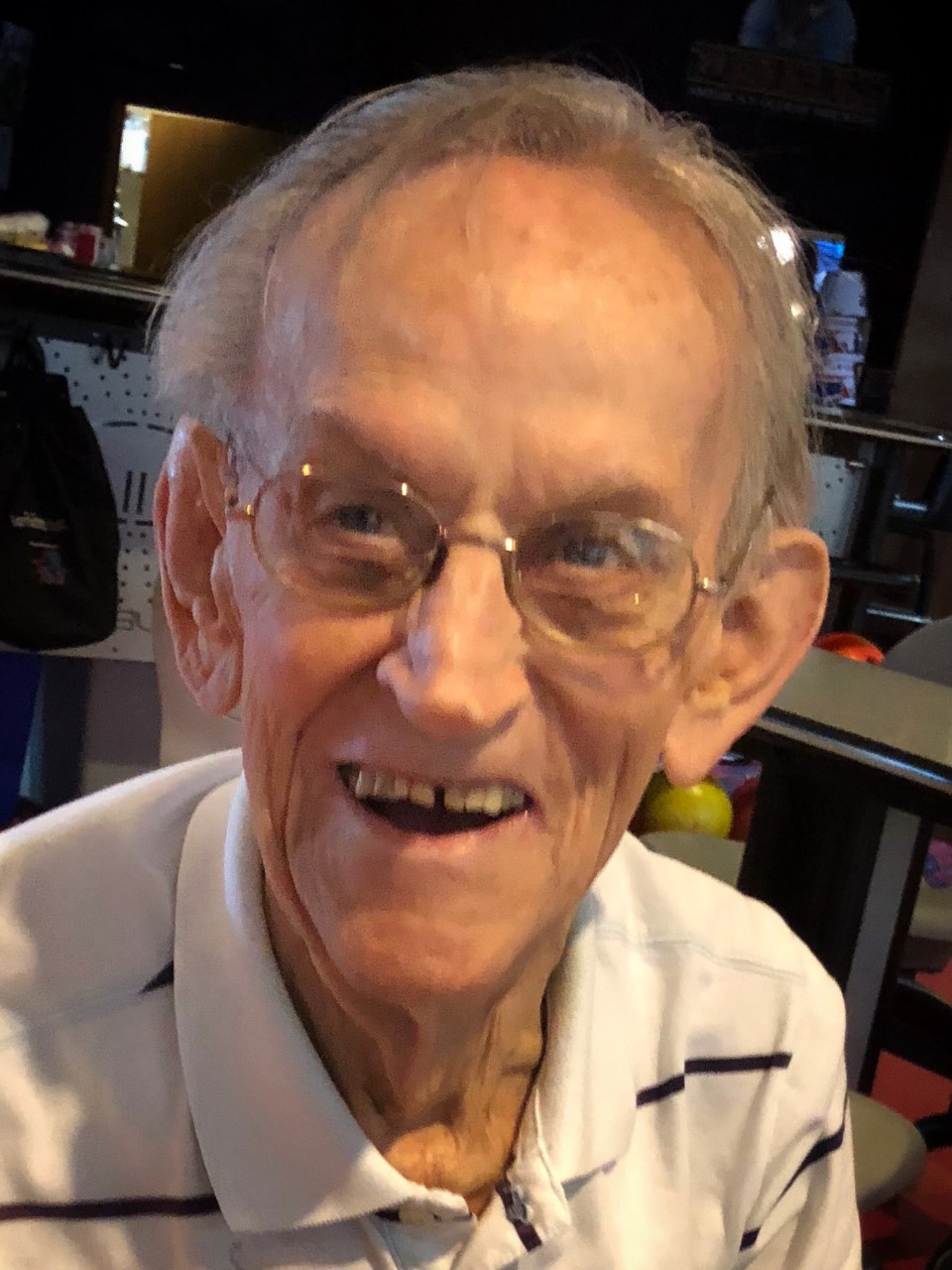 His mother was Pennsylvania Dutch and his father William Best and friends established Wilmington Church of the Brethern Wilmington DE.

Lew graduated from Conrad High School. He joined the DE Air Force National Guard at age 20 and sent to the Air Force base in Florida, later deployed during the war to be a dispatcher. After 5 years he returned to DE and employed by DuPont in Edgemoor and Newport, retiring in 1979.

He was a member of the Mid-town Senior Center, Bellevue Senior Center and Claymont Senior Center. Quite active he played piano, organ and guitar and met June when he volunteered to help out in the skit of South Pacific, while June was dressed as a sailor, he agreed to don a grass skirt and coconut shell bra. Marriage followed; she was 81 and he was 90. Together they also enjoyed bowling Friday’s at the Pleasant Hill Bowling Lanes and entertaining at local nursing homes with songs and skits.

His final resting place will be in Gracelawn Memorial Park, next to his beloved June.

In lieu of flowers, please donate to your favorite charity. To send condolences visit: www.mccreryandharra.com.