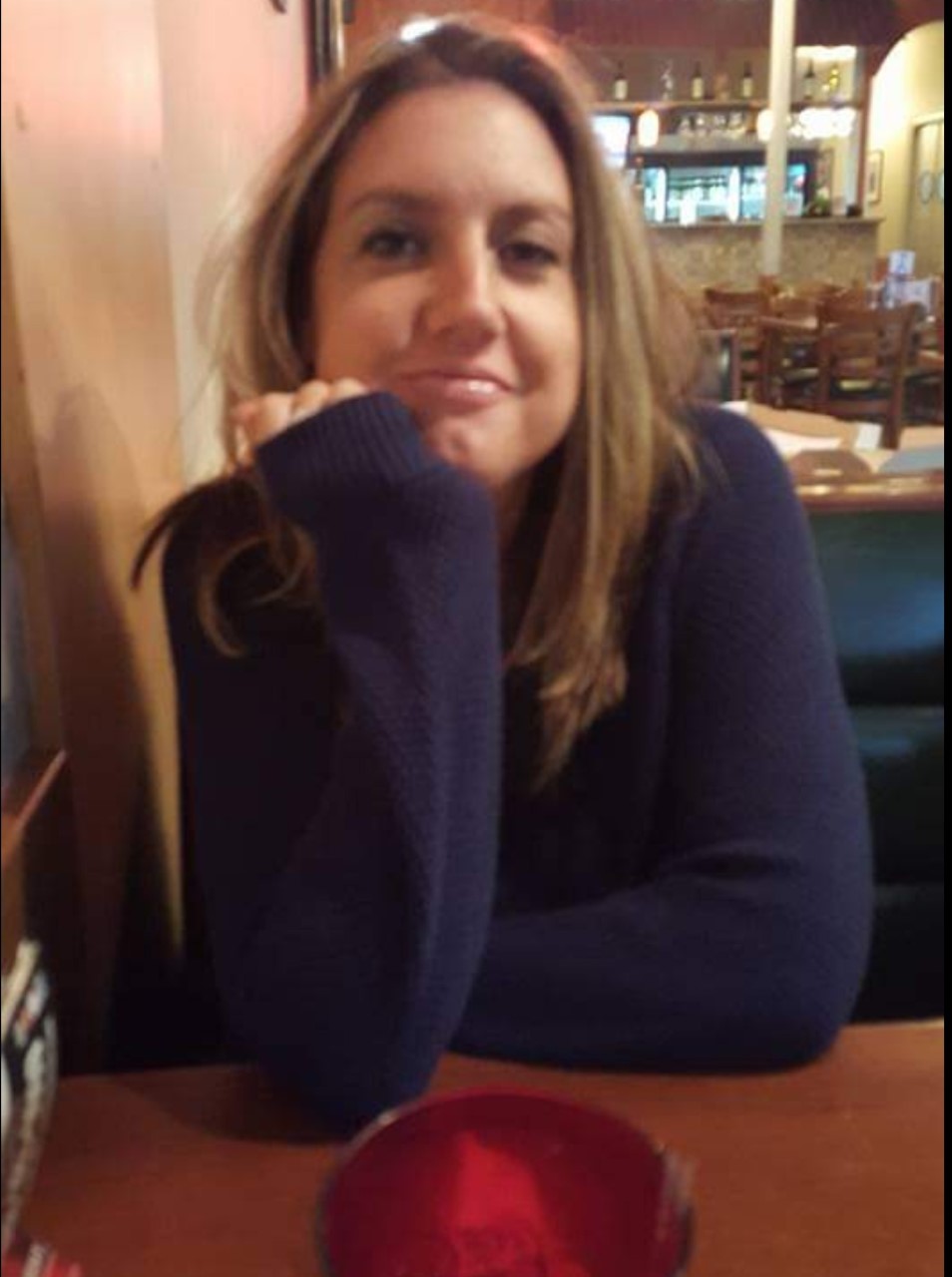 Melissa Louise Spencer, age 45, of Hockessin, Delaware passed away on November 25, after years of health complications. Melissa was a graduate of Dickinson High School where she enjoyed being a twirler in the band and a cheerleader. She also attended the University of Delaware and Wilmington College. Until its recent closure, she was a manager/instructor at Women’s Fitness in Pike Creek. She was also a member of Red Clay Presbyterian Church.

She was a sympathetic, kind and generous person who had a quick wit. “Missy” was a fan of Harry Styles, WWE Wrestling, cooking, and the beach.

Her survivors include her loving parents, Bruce and Jane Spencer of Hockessin; her brother, Brent Spencer (Whitney) of Pike Creek; adored nephews, Jacob and Bryce; and sweet niece, Allison. She is also survived by the love of her life, Noah.

Melissa was such a giving person who could never pass by a kettle so please consider contributions to the Salvation Army at 400 North Orange St. or the American Heart Association at 131 Continental Drive, #407, Newark, DE 19713.