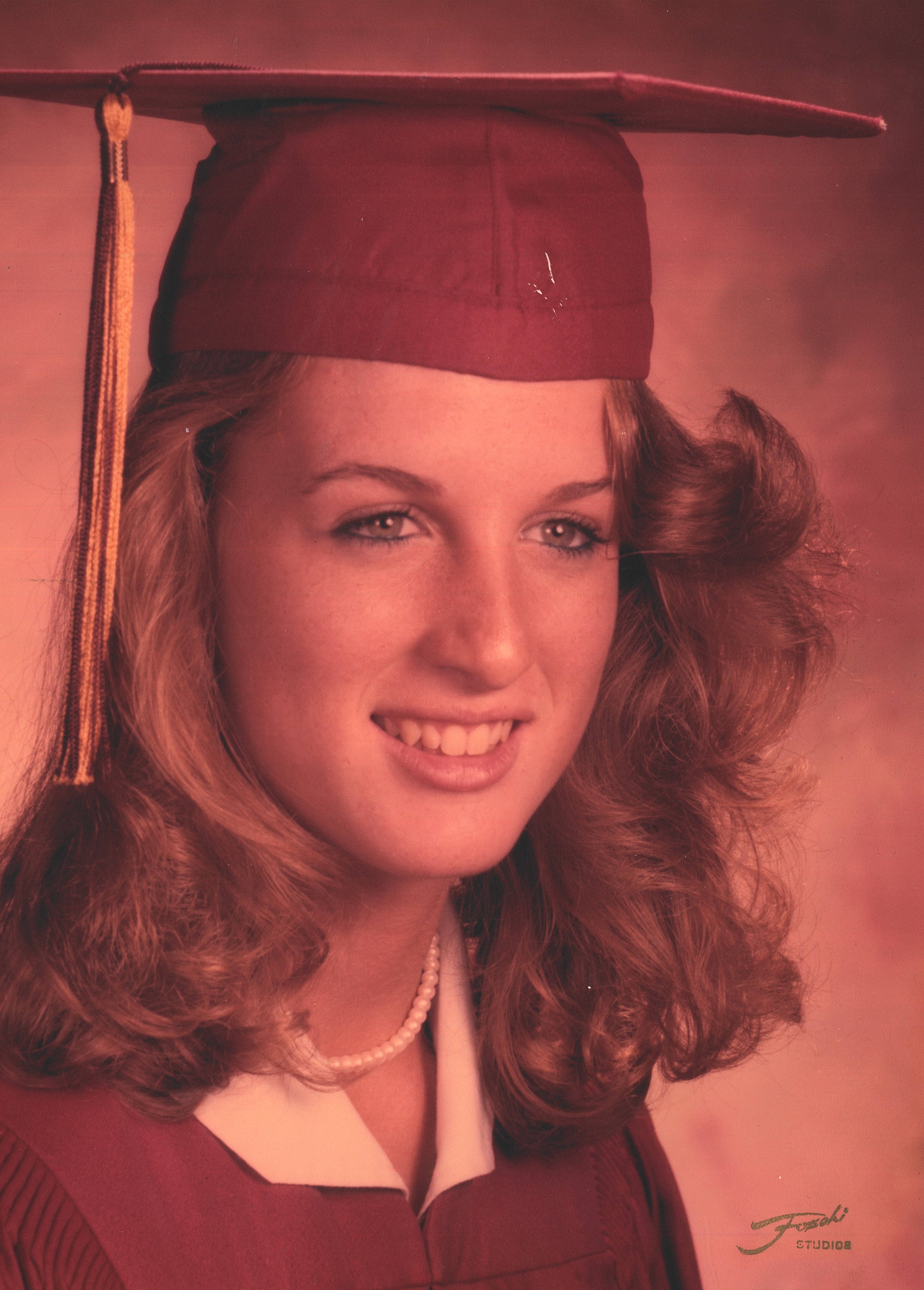 Maureen Ann (Regan) Maher, 56, of Claymont, DE passed away unexpectedly on November 19, 2021, surrounded by her loving family. She was a graduate of St. Elizabeth’s High School (’83) and West Virginia University. After college, she worked at Crossroads as an accounting administrator. Maureen later became a stay-at-home mom who devoted her life to her family—especially her children and her husband.

She most enjoyed spending time with her family and was a friend to everyone. Maureen was the glue of her family and was always encouraging and open-minded, acting as a therapist to those who needed it. One of her many techniques was to give all of her children 15 minutes to “do what they needed to do,” then compose themselves and move onward. Many of her younger friends referred to her as “Mama Dukes.” Maureen was especially fond of Nerf Block Wars, which often got very competitive. She followed Jacob’s football and baseball careers. After her family, Maureen adored country music—especially Kenny Chesney. Some of Maureen’s other loves included her Harley Davidson, her truck, Dunkin’, spending time at the pool and in the jacuzzi, Newport cigarettes, firepits, camping, and—most notably—Facebook. She was predeceased by her father, John F. Regan. Maureen is survived by her husband, Bill; her son, Jacob Regan; her daughter, Amanda Maher; her stepchildren, William Maher, Jr. and Julianna Maher; her brother, Sean Francis Regan (Michele); her nephews, Maximillian and Sebastian; her mother, Mary (Desmond) Regan; and many other nieces and nephews.