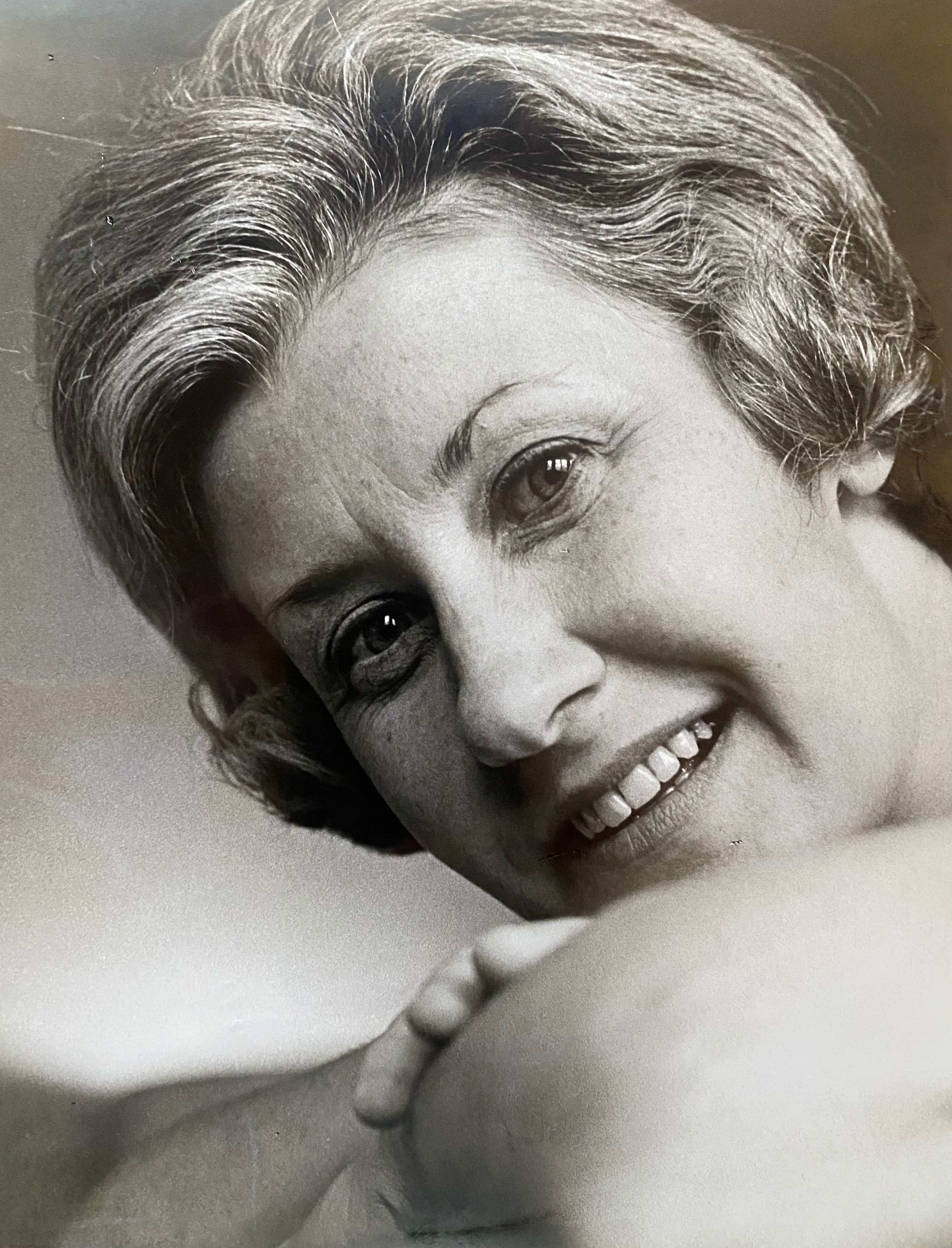 Molly Storlazzi, a longtime resident of Brandywine Hundred, died on November 8th, 2021, a few days short of her 87th birthday.

Molly was born in Chester, PA, one of three daughters of Paul E. and Marjorie Steele Feeser, and graduated from Nether Providence High School.She earned her Bachelor’s Degree from West Chester University and her Master’s Degree in education from the University of Delaware.Molly worked for 35 years as the surgical coordinator for local ophthalmologist, Dr. George Popel at the Eye Center of Delaware after years of teaching elementary school.She loved attending her extended family’s numerous events, studying history, especially the Civil War era, and was a member of the DE Chapter, Daughters of the American Revolution.In her earlier years, Molly was an accomplished oil painter.She was a 50+ year member of St. David’s Episcopal Church where she volunteered in almost every capacity, including teaching Sunday School for more than 30 years and serving on the Vestry.(Fittingly, the church will be preparing for the Annual Craft Fair which will be held the day after Molly’s funeral).

Molly is survived by two sons – Carl (Paula Henderson) and Curt (Evelyn Skultety); 3 grandchildren: Christopher Davidson (Aleisha), Nicholas Davidson (Jessica), and Sofia Storlazzi; 5 great-grandchildren; her sister, Marjorie Hamilton Bair, and too many neices, nephews, and their children whom she treated as her own to count.In addition to her parents, Molly was preceded in death by her twin sister, Paula Oxenford.

A viewing will be held from 11 am-12 pm, Friday, November 12th, at the McCrery & Harra Funeral Home, 3924 Concord Pike, followed by a funeral service at 1 pm at St. David’s Episcopal Church (masks are required).A graveside service will be held at 11 am, Saturday, November 13th, at Chester Rural Cemetery, Chester, PA.The family suggests honoring the memory of Marilyn E. Storlazzi by sending a contribution to St. David’s Episcopal Church, 2320 Grubb Rd., Wilmington, DE 19810.Messages of condolence may be sent to: www.mccreryandharra.com