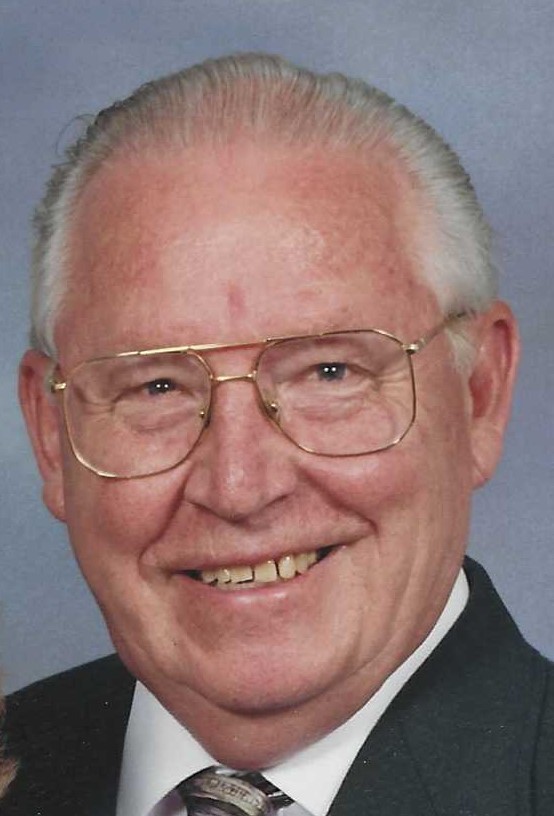 Bill was born in Pittsburgh, son of Lithuanian immigrants, Bernard and Clara Marculaitis. He attended Carrick High School, and was on the football, track, and basketball teams. He graduated from Carrick in1946 with honors.

After discharge in December 1947, Bill attended the University of Pittsburgh where he received his BS in chemistry with honors in January 1951. He received his PhD in chemistry from Carnegie Institute of Technology. In 1956, Bill began his research career with DuPont in Newark, NJ in the Pigments Department. In 1966, a transfer to Wilmington included a number of positions at Delaware locations including the Experimental Station, Edgemoor and Wilmington. In his role as research manager, Bill was the leader of research teams at five sites in North America. Bill finished his career with DuPont as the first Company Chairman of the Competitive Assessment Leadership Team. During his retirement he served as a past president of the Webster Farm Civic Association and Shellcrest Swim Club. He volunteered at The Cathedral of St. Peter and at The Ministry of Caring. Bill enjoyed his hobbies including playing golf, playing the piano, playing cards, fishing, and crabbing.

Bill is survived by his beloved wife, Ruth. His greatest wealth was his five children; Sheryl Dahl and husband Ken, Will and wife Linda, Judy Cullen and husband Brady, John and wife Kathleen, James and wife Lauren. Bill enjoyed his nine grandchildren and seven great grandchildren.

The family would like to thank Maris Grove, Willow Tree Hospice, and Visiting Angels for their tender, compassionate care during his final days.

Visitation will be held on Saturday, November 13 at 10:00 a.m. at The Cathedral of St Peter, 600 West Street, Wilmington, DE 19801. Mass of Christian burial will follow at 11:00. Interment will be in St. Joseph on the Brandywine Cemetery, Greenville. In lieu of flowers, the family would appreciate donations to The Ministry of Caring, 115 East 14th Street, Wilmington, DE 19801. To send condolences visit: www.mccreryandharra.com.