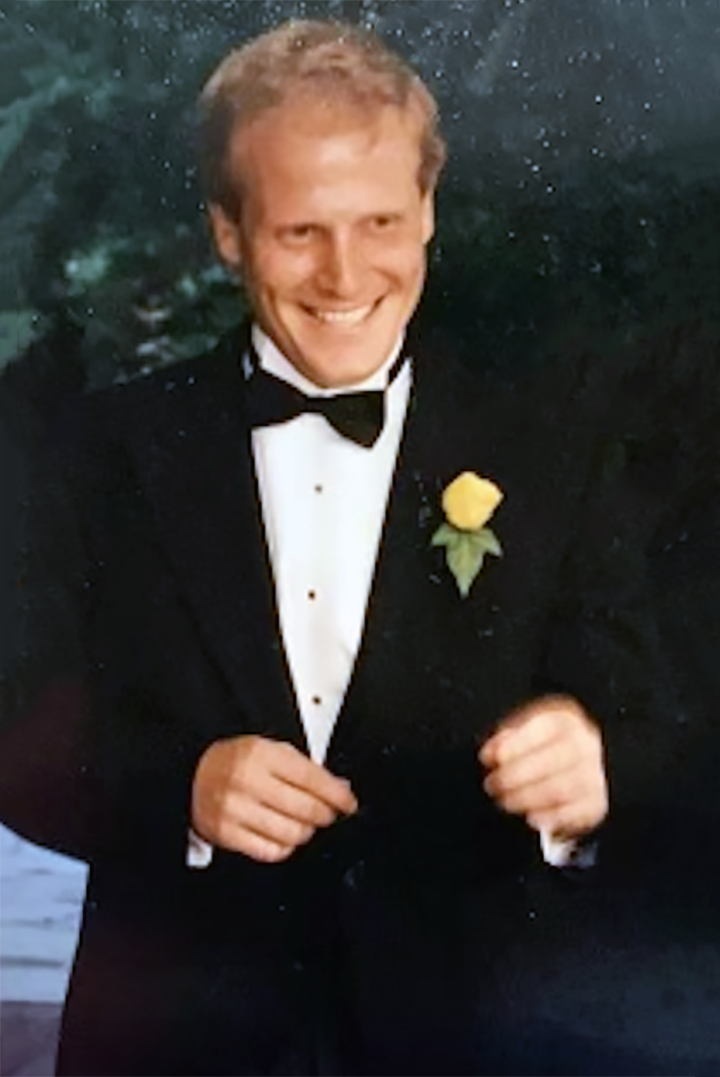 Jeff was a kind and gentle soul who in his formative years excelled at horseback riding, swimming, baseball and tennis, earning numerous ribbons and awards in those sports as well as winning his age group of the Delaware Junior State Squash Tournament. He could also be found tearing around Yorklyn and Hockessin on his Yamaha dirt bike, not always on his family property but never caught, either.

Jeff attended the Yorklyn Elementary School, The Tatnall School and A.I. Dupont High School before earning his BA from the University of Delaware where he joined the Rugby Club.

When his nieces and nephews were little Jeff loved playing with them and showering them with gifts. They were a sense of pure joy to him and he loved being their uncle and they loved him.

After a niece was diagnosed with Type I Juvenile Diabetes, Jeff embarked on a cross-country bicycle ride from San Francisco to Delaware, completing the 3,000-mile journey in under a month. Jeff’s ride generated significant awareness through media coverage in cities across the country and raised thousands of dollars that Jeff donated to diabetes research.

In 2004 Jeff founded Camp Possibilities in Darlington, Maryland, with the mission to give children with diabetes the youthful experience of summer camp. Jeff found his true calling in establishing and running his camp, able to blend his love for kids with his passion for helping the most vulnerable, often subsidizing their attendance with money garnered through tireless fundraising.

Jeff’s heroic ability to battle and overcome his struggle with mental health was realized in his efforts to establish his camp. Jeff taught himself grant writing, fundraising and the myriad other skills necessary to run a complex operation that served so many. To oversee the magnificent and wonderful work that so many affiliated with camp have achieved through the years is a legacy to be celebrated.

Jeff was pre-deceased by his father, Joseph B. Dietz, Jr., and is survived by his mother, Janet S. Dietz; brother, David, and his daughters Allie, Meredith, and Emily; and brother, Stephen, and his sons, Joseph and Ryan. Jeff is also survived by the many children, parents, and volunteers who adored him and his passion for helping those like his niece come together at his camp to learn that they were not different, that there were many others just like them who were dealing with the same challenges every day.

A memorial service for Jeff will be held at 11:00 a.m. on Saturday, November 13, 2021 at the McCrery & Harra Funeral Home (3924 Concord Pike, Wilmington, DE 19803). Visitation will begin at 10:00 a.m. In lieu of flowers, the family asks that you support Camp Possibilities (https://www.camppossibilities.org/donate) or the Mental Health Association in Delaware (https://www.mhainde.org).

The memorial service will be webcast, and can be viewed here: https://my.gather.app/remember/jeffrey-dietz