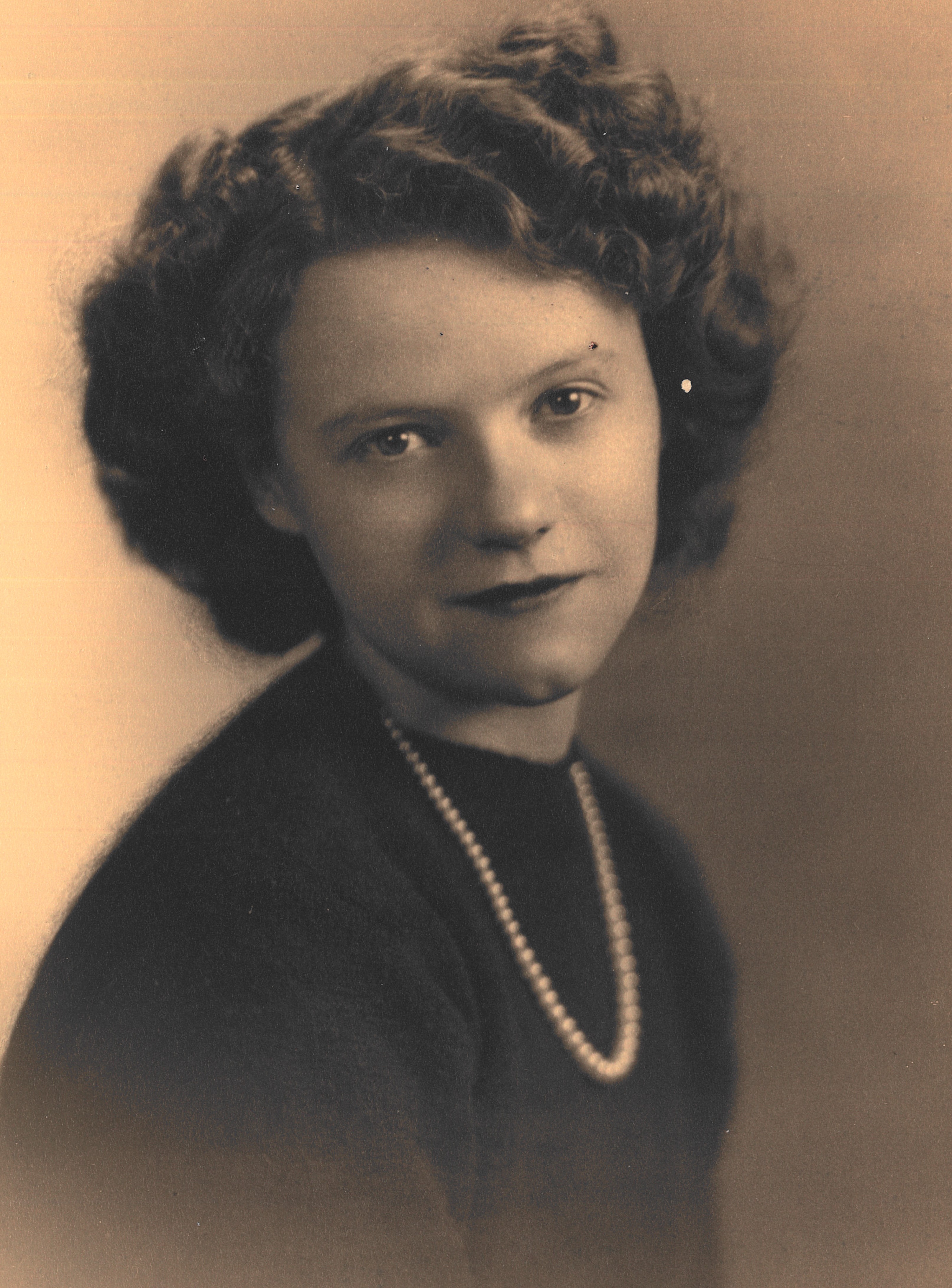 Norma Young, 95, died peacefully October 31, 2021. She was born on February 2, 1926 in Oxford, PA and raised in West Chester. She married her late husband, Robert Young, in 1949 and they moved to Wilmington in the early 1950s where she continued her teaching career until the birth of her children, Jayne and Bruce. After her children were grown, Norma returned to teaching as a substitute, which she did for another twenty-odd years.

She was predeceased by her husband of 59 years, Robert E. Young. She is survived by her children, Jayne Young of Wilmington, DE, and Robert Bruce Young of Martinsburg, WV; her grandchildren, Darin Young, Amy Campbell, Megan Hockman, and Adrian Connors; and seven great-grandchildren.